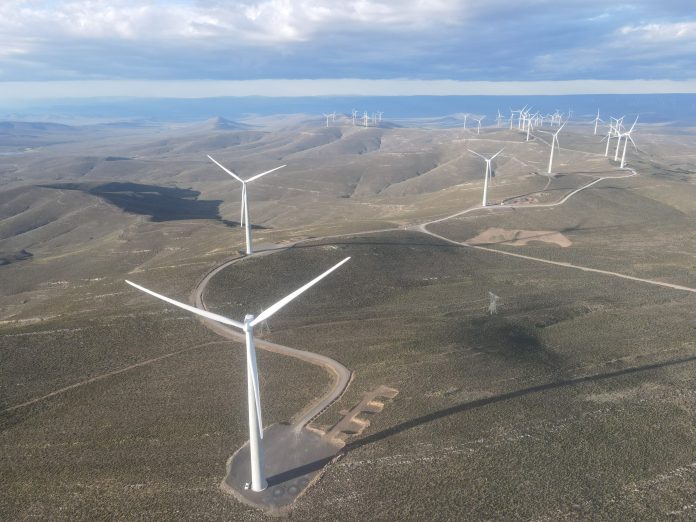 In September, the South African government announced that it had doubled the wind energy allocation for the REIPPPP Bid Window 6 (BW6) to 3,200MW because of the urgent need for increased capacity in the electricity system.

The procurement allocations now stand at 3,200MW for wind energy and 1,000MW sought from solar energy suppliers. This makes the wind energy allocations the majority of the increased allocation of 4,200MW across all technologies.

And now, the government has received 56 wind and solar projects bids by prospective bidders under the sixth bid window (BW6). The bids mainly from Western Cape have a combined capacity of more than 9 600 MW across 23 wind and 33 solar photovoltaic (PV) bids.

So what is the REIPPPP Bid Window 6

The sixth round of the Renewable Energy Independent Power Producer Procurement
Programme (REIPPPP Bid Window 6), is the second bid window to be procured in
response to the Second Ministerial Determination gazetted on 25th September 2020 in
terms of Section 34 of the Electricity Regulation Act (ERA), and aligned to the Integrated
Resource Plan of 2019 (IRP 2019).

REIPPPP Bid Window 6 is part of a broader plan by South Africa to tackle electricity challenges that could cripple the economy.

For years, South Africans have faced rolling power cuts known as load shedding, as authorities try to avoid a collapse of the nation’s aging energy infrastructure. But never have things been as bad as now, and the impact has been devastating.

After several weeks of intense load shedding between June and July, in the middle of the southern winter, Africa’s leading industrial powerhouse is plagued by further drastic power cuts, as the national grid is unable to produce enough power after years of mismanagement and corruption.

According to the Council for Scientific and Industrial Research (CSIR), South Africa had the worst year of load shedding on record in 2019, with blackouts persisting for a total of 530 hours, and Stage 6 load shedding being implemented for the first time

And president Cyril Ramaphosa has painted a rather gloomy outlook for the country.

“Given the uncertain performance of (state-owned Eskom’s) coal-fired power plant fleet, we will not be able to stop load shedding in the short term. This is the sad reality of a long-standing situation,” he wrote in his weekly letter to the nation.

This has meant several hours of power cuts for individuals and businesses every day for almost two weeks now. This system of load shedding has been in place for the past 15 years.

According to new research from CSIR, the total economic impact of load shedding in South Africa over the past 10 years could be as high as R338 billion. In 2019 alone, there were significant impacts on the economy – the estimated cost being between R60 billion and R120 billion.