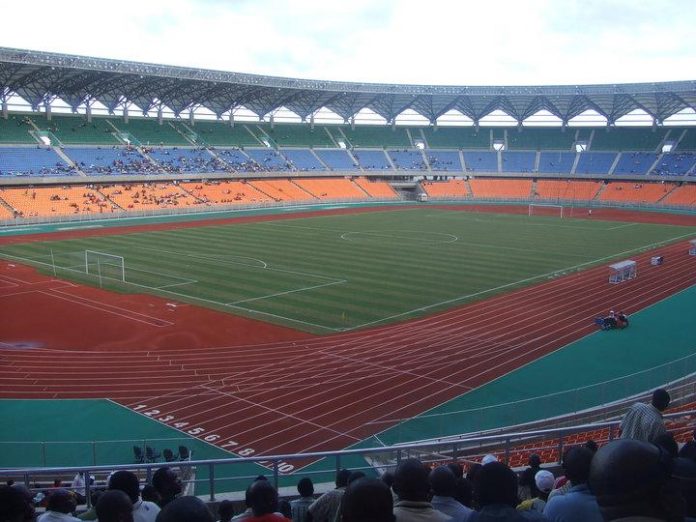 Football governing body FIFA says it is planning to construct stadia across Africa in its broader effort to bolster talent nurturing on the continent, a top official has announced.

FIFA president Gianni Infantino said the body would mobilize companies and entrepreneurs to raise around US$1 billion to build at least one stadium that complies with Fifa’s standards in each African country.

Speaking during a visit to the DR Congo to celebrate the 80th birthday of club TP Mazembe, Mr Infantino said that the plan is to boost African football to the highest level possible.

“To do this, we want to implement a three-pillar approach: refereeing, infrastructure and competitions, in close cooperation with Caf, all of its 54 member associations across Africa and other stakeholders.

Will the proposed Dodoma stadium be the largest in Africa?