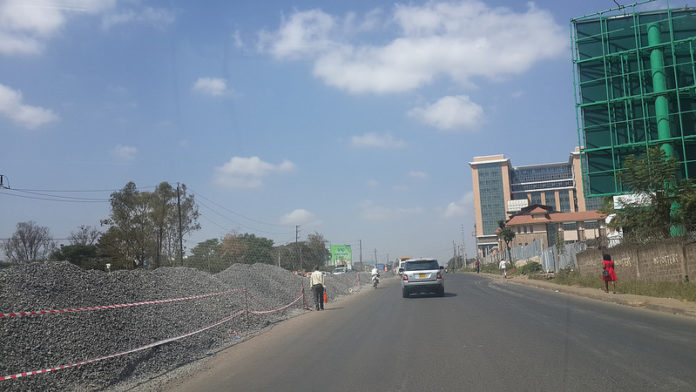 Kenyan road contractors who responded to a tender by the Kenya Urban Roads Authority (Kura) in January for contractors to transform the Dagoretti Corner–Karen segment into a dual carriageway were not found qualified for the job.

Kura now says that the contractors did not meet the required threshold to undertake the project.

Several Kenyan road contractors were found to have little capacity to mobilise resources. Additionally, the firms were found to be already involved in other projects, which could have slowed delivery of the Ngong Road project.

Consequently,Kura started the process all over again in March after revising the conditions that road contractors needed to meet. The bids closed Thursday and the authority will now start the selection process afresh.
Kura Chief Communications Officer John Cheboi said that because the of the sensitivity of the road due to the large population that it serves, the authority was looking for a contractor who would deliver the project on time and in high quality.

“In the initial process, we felt the contractors that had bid for the job would not be able to undertake the project and deliver as expected,” he added.

Many of those that had bid were local and they are stretched with the number of road projects that they are currently undertaking,” said Mr Cheboi.

Another segment of the road between Prestige Plaza and Dagoretti Corner will be financed by Japan International Cooperation Agency (Jica) and is likely to be built by a Japanese firm.

Kura is waiting for necessary approvals from the Japanese Government as well as the selection of a contractor by Jica. Construction is expected to start around August and conclude by end of 2018.

The two segments between Dagoretti Corner and Karen Shopping Centre roundabout are are in addition to the ongoing expansion and dualling of the stretch between the Kenya National Library and Prestige Plaza.