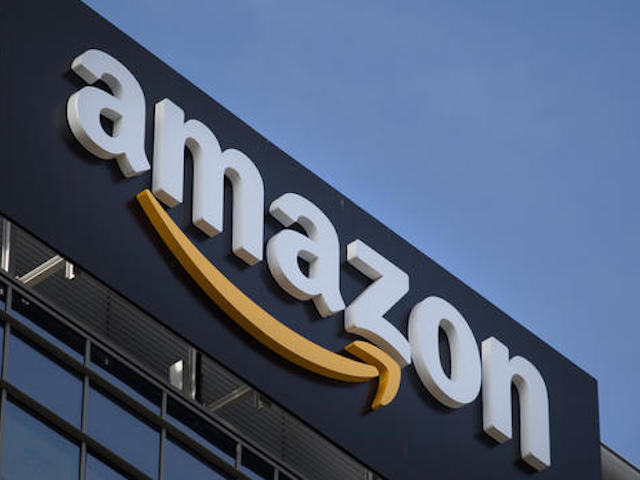 An indigenous community in South Africa is in court fighting a planned construction of the headquarter of ecommerce giant Amazon in Cape Town.

The Khoi and San,  environmentalists and other activists are asking the South African High Court to interdict the project, which sits on ancestral Indigenous land and will have a detrimental effect on the local environment.

The application for the interdict was brought at the Cape Town High Court by Cullinan and Associates, representing the Goringhaicona Khoi Khoin Indigenous Traditional Council (GKKITC) and the Observatory Civic Association.

The proposed project, which will include massive data hubs in the southwestern city of Cape Town, together with associated housing and commercial services for thousands of workers has faced fierce resistance from indigenous leaders, who object to the chosen building site.

Amazon wants to build its Africa headquarters at the confluence of the Black and Liesbeek rivers, waterways which both the San and the Khoi people consider sacred. There are also concerns that the structures will block communities’ view of the equally sacred Lion’s Head Mountain.

But on Friday, the court postponed a ruling on the lawsuit to try to halt construction of the Amazon Africa headquarters on what they say is sacred land.

“Judgment has been reserved and we will probably get it next week,” one of the lawyers said.