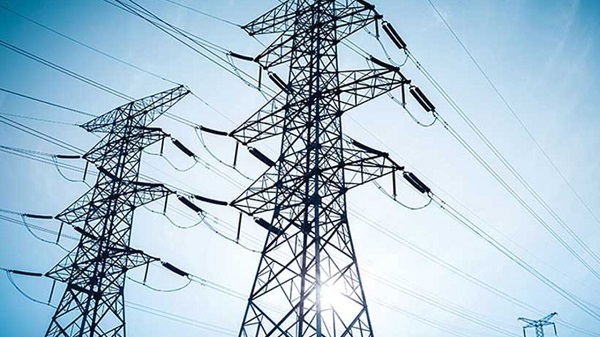 The World Bank approved $250 million to improve the operational performance of the electricity sector utilities and increase electricity access in selected cities of Angola.

The  Electricity Sector Improvement and Access Project will finance electrification investments in the provinces of Luanda, Benguela, Huila, and Huambo, delivering 196,500 new electricity connections that will benefit close to one million people and 93,857 public lights.

“Investment in infrastructure, especially in energy, is key to  economic development ”, said Jean-Christophe Carret, World Bank Country Director to Angola “Quality access to electricity services will have a spillover effect in many other sectors, including agribusiness, health, education, just to name a few.”

Angola’s power generation capacity, largely based on hydropower, has developed at a fast pace with the national installed generation capacity quadrupling in just one decade, but transport, distribution and cost recovery remain very challenging.

Less than 40 percent of Angolans have access to electricity, with inadequate electricity services impacting poverty, productivity and regional disparities.

Therefore, the project aims to deliver the most critical actions needed to help expand electricity access, improve the operational and commercial performance of utilities, and ultimately boost their creditworthiness.

This, in turn, will contribute to reducing extreme poverty, improving the resilience of communities to impacts arising from COVID-19, and increasing shared prosperity.

The total project cost is $417 million, financed with a $250 million loan from the World Bank and a credit of $167 million from Agence Française de Développement.