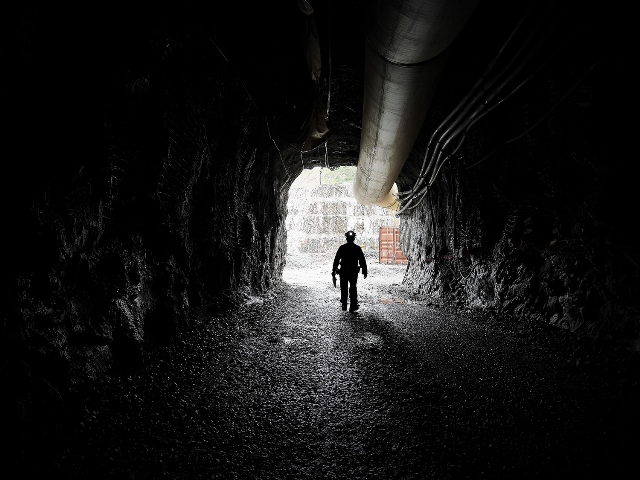 Total capital investment of US$26 million has been commited on the project over a 24-month construction period, excluding pre-stripping. The company says the project is being funded from internally generated cash flow.

Eric Zurrin, Chief Executive Officer, commented: “The Singida project has very attractive economics for Shanta with considerable upside through potential conversion of mineral resources currently outside of the reserve-based mine plan.

The project will increase Group production to over 110,000 oz per year while maintainingour attractive cost base. Singida is hosted in a greenstone deposit lending itself well to upside exploration potential. Future exploration will target the extension of reserves and will be funded by cash flow from production at Singida.

Successful future exploration could justify an increase in the size of the plant to increase both throughput and production. Singida will have a major positive impact on the Ikungi region. Shanta intends to roll out its well-regarded CSR program into the surrounding villages which will lead to improvements in livelihoods, water, health and education.”

Shanta Gold said that the mine is said to give the company a post-tax net present value (NPV) at 8% of $73m.

According to the company, the internal rate of return (IRR) will be 59% at approximately $1,900 per ounce at the current gold spot price.

“Shanta’s CSR program will focus on improving economic livelihoods, education, health
and water for the communities surrounding the mine,” says Mr Zurrin.