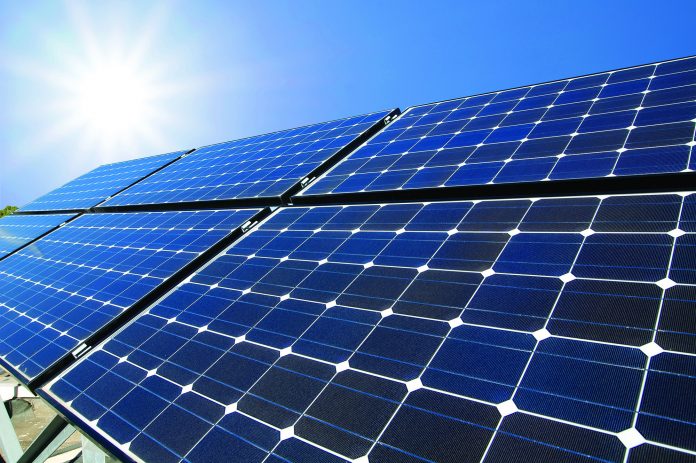 Construction of a mega solar power plant has kicked off in the Democratic Republic of Congo(DRC), a move that Gentiny Ngobila the governor of Kinshasa said is part a wider plan by the government to fill the energy deficits of the country. The project is part of Kinshasa Solar City.

The solar project is part of  DRC’s global solar energy plan called Kinshasa Solar City, which aims to increase the stake of solar power in the country’s energy mix by building several solar plants that will generate up to 1,000 MW.

“The official launch of the construction works of the plant solar power in the city of Kinshasa commits the country to another energy path that nature has graciously given us,” said Ngobila.

Doctor Rubar Sandi, Managing Director of The Sandi Group (TSG) Global said that the solar project in DRC marks the beginning of their involvement in the country.

“I would like to thank the President for his involvement and his efforts to have accepted our expertise in Congo. This is therefore the first private investment since the President has been invested. And this is only the beginning.”

The “Kinshasa Solar City” project was initiated by the company Sun Plus, a subsidiary of The Sandi Group (TSG), in partnership with the city of Kinshasa and the National Electricity Company (SNEL).

Known for its abudance of copper and cobalt, DRC continue to grapple with energy deficit that has seriously undermined its mining industry. Also only about 15 percent of Congo’s population has electricity.