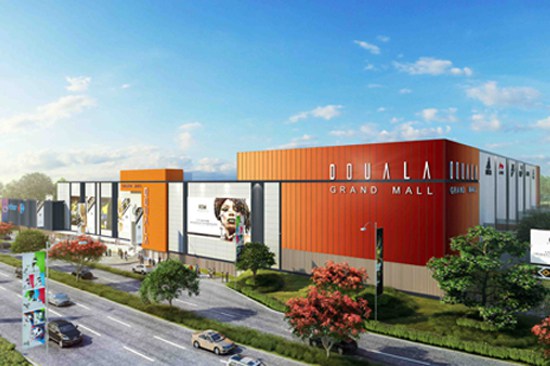 Douala Grand Mall will comprise of 18,000 square metres of retail and leisure space, close to Bonapriso in Cameroon’s largest city. The mall will include multiple restaurants, a children’s play zone, a five screen cinema, a supermarket and retail shops.

The Mall is Phase 1 of the development which also includes a business park hosting a hotel and corporate offices spaces.

CFAO the international group specialised in distribution in Africa, has signed an agreement to set up and operate a Carrefour Market in the shopping mall and the leading Hospitality & Entertainment conglomerate Genesis Group is the cinema anchor.

The South African contractor, Raubex has been appointed as the general contractor and is now mobilised on site. A formal ground-breaking will take place mid-2018.

The project is expected to create over 4,500 jobs using local material and labour and has been granted tax incentives following a convention signed with the Government of the Republic of Cameroon.

Amanda Jean-Baptiste, Partner, Head of West Africa, Real Estate at Actis, said: “Actis is thrilled to reach this key milestone in delivering Cameroon’s first destination retail mall; anchored by two flagship brands seeking to benefit from the growing consumer power. The Mall will make a significant contribution to job creation and other economic indicators in the Cameroonian economy.”

Mathurin Jidjouc Kamdem CEO of Craft Development added: this is a landmark project that will provide the vibrant city of Douala with one of its biggest international standard mixed-used development, with over 4,500 jobs created in both the construction and the operation phases.

Actis is also invested in the electricity sector in Cameroon. In partnership with the government Actis holds a majority interest in the country’s electricity utility, Eneo