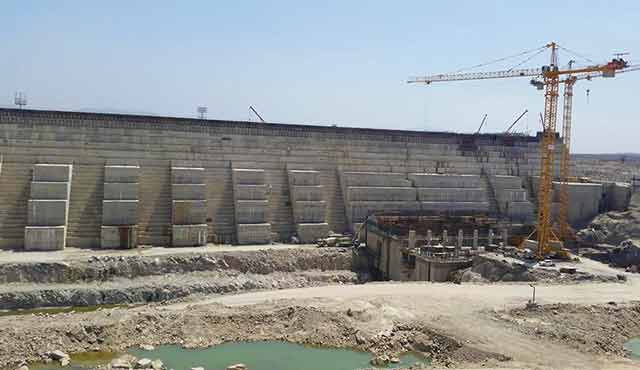 The development comes even as Ethiopia forges ahead with the construction of a mega hydro electric dam on River Nile which Egypt says will greatly affect its shares of the waters.

The move to build the water treatment plant is therefore seen as a strategy by Egypt to cushion itself in case of water problems in the future.

“We are only doing what we need to do so we can solve a potential problem,” said Sisi on state television.

“In order to use water efficiently, we are building a plant. We are aware (of every eventuality) and are prepared” to face them, he added.

Egypt relies almost totally on the Nile for irrigation and drinking water.It banks on treaties from 1929 and 1959 which grant it 87 percent of the Nile’s flow, as well as the power to veto upstream projects.

In November last year, Egypt called on the World Bank to intervene on the dam that is being built on the Nile.

Ethiopia maintains that the Grand Renaissance Dam’s construction will not reduce Egypt’s share of the river. It insists the dam is needed for development saying it will continue with its construction.

According to media reports, the Grand Renaissance Dam is almost 60% complete.