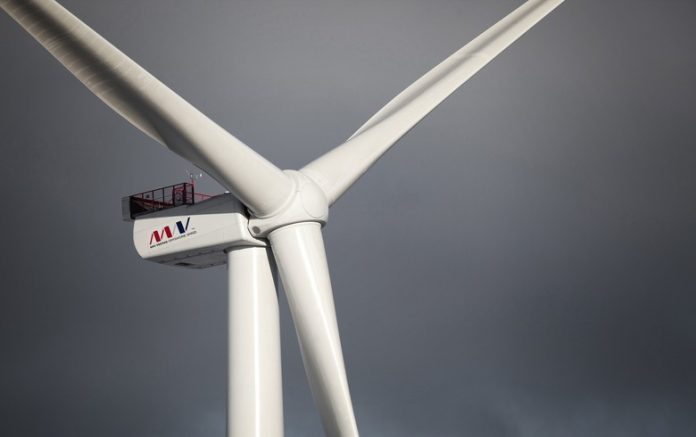 Located in an area that is close to the capital city of Maputo and in an area of excellent wind resources, the project is expected to reinforce the renewable power production capabilities of Mozambique and will play an important part in meeting Mozambique’s growing electricity demand.

eleQtra has selected Mozambique as a priority country to increase its activities in the clean energy sector. With an office established in Maputo, the company plans to push ahead with the development of its portfolio of energy projects.

The Namaacha Wind Project is an important part of this initiative. The project will generate up to 120MW of energy in the Namaacha District of Southern Mozambique (the “Project”). In 2018, eleQtra signed an MOU with the Fund for Energy (FUNAE) in the Ministry of Energy granting eleQtra development rights for the Project.

The Project will be developed with a Phase 1 of 60MW, to be followed by another phase of 60MW as demand evolves.

The Namaacha wind project is expected to be commissioned in about 3 years. The company EleQtra plans to invest nearly $280 million (almost 20 billion Mozambican meticals) for its implementation.

The electricity generated by the wind farm will be sold to the state-owned company Electricidade de Moçambique (EDM) under a Power Purchase Agreement (PPA) signed with EleQtra. The director of the wind project, Pedro Coutinho, explains that the wind farm will be connected to the substation in Boane, near the capital Maputo.

eleQtra is a private infrastructure development company, operating in sub-Saharan countries. eleQtra specialises in putting together greenfield infrastructure investments in Africa with a particular emphasis on renewable energy projects. The firm has built up a solid track record of implementing projects in the power and other sectors – delivering big development gains in challenging environments.

In the twelve years since its creation, eleQtra has helped catalyse more than $1.5 billion of investment in new infrastructure across sub-Saharan Africa.