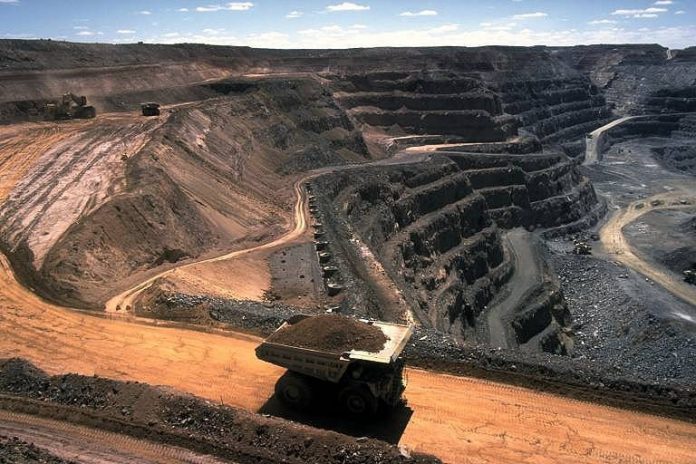 Australian mining companies are engaging in secretive tax practices that are depriving governments in Africa millions of dollars in tax revenue that could be spent on public services to tackle poverty and inequality, a new research released Monday has revealed.

The research report, Buried Treasure, estimates that more than $1 billion in profits was shifted out of Africa to tax havens by Australian mining companies in just one year (2015) – equating to up to almost $300 million in tax revenue that could have been used for vital services such as schools and hospitals.

The joint report by Oxfam Australia, Tax Justice Network Australia and the Uniting Church in Australia also highlights the extent to which the tax affairs of too many of Australia’s mining giants remain cloaked in secrecy.

The report shows the majority of Australian mining companies simply do not publish enough tax information for anyone to understand their tax payments and practices around the world.

There is an urgent need for mandatory public tax transparency to make it clear what taxes companies pay and where.

The research has drilled down into the detail of mining operations owned by three Australian companies – the Edikan gold mine (owned by Perseus Mining), the Kinsevere mine (owned by MMG Ltd) and the Sierra Rutile mine (more recently purchased by Iluka Resources)in Africa where Australia is a mining superpower.

“Australia is a global mining giant, but it’s lagging behind other countries on mandatory tax transparency laws that would require multinational mining companies to come clean on their tax payments on a country-by-country and project-by-project basis,” Oxfam Australia Chief Executive Dr Helen Szoke said.

“To put this in context, the estimated nearly $300 million lost in 2015 through the unethical tax practices of Australian mining companies is almost seven times the total cost of national malaria control programs in nine of the poorest countries across sub-Saharan Africa.

“Our research showed that in Ghana, Perseus Mining has not paid a cent in corporate tax to the Ghanaian government since it began operating the Edikan gold mine in the small, impoverished town of Ayanfuri in 2011 – despite an annual turnover of $250 million in most years of operation.

“Yet the promised wealth and jobs from the gold mine have failed to materialise for the local community, where teacher Job Nyarko told us he did not have enough books and desks for his students – basic resources that the Government of Ghana could better afford if more tax was paid.”

The report also ranks 40 ASX listed Australian mining companies on a scale showing which are the most and the least transparent on public reporting of their tax affairs – and found half fall into the worst category.

“Australian mining companies rarely reveal enough tax data for the public to easily understand their full global tax practices, and the handful that do primarily do so in response to laws changing in countries other than Australia,” Tax Justice Network Australia spokesman Mark Zirnsak said.

“The estimated tax avoidance by the Australian mining sector in Africa is just a snapshot of an enormous global problem. This is simply not good enough – it is time for Australian companies to lead the way on transparency and the Government to act to bring an end to this scourge.”