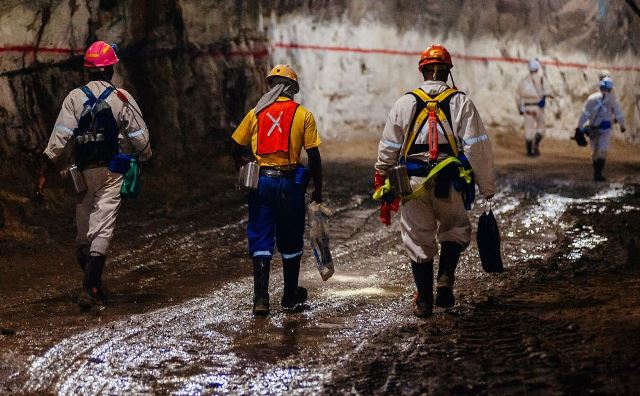 The historic class action settlement, the first ever of its kind in South Africa, reflects more than a decade of preparation and litigation aimed at providing compensation to gold miners who suffered from silicosis and tuberculosis over the last 50 years.

In May 2016, the Johannesburg High Court certified the case as a class action against most of South Africa’s gold mining industry by a unanimous three-judge panel.

Extensive negotiations over a three-year period with the defendants resulted in this landmark settlement.

The settlement calls for the compensation of all eligible gold miners who suffered silicosis or tuberculosis and sets up a trust to provide medical examinations to miners and compensation payments.

“This groundbreaking settlement brings much-needed relief to thousands of workers whose legal rights were ignored and forgotten.  The High Court’s approval of the settlement begins to bring justice to this system,” said Hausfeld partner Richard Lewis.

The case was consolidated with another action brought a few months later by South African attorney Richard Spoor, with assistance from Motley Rice, and these firms, along with The Legal Resources Center, worked together to achieve class certification and settlement.