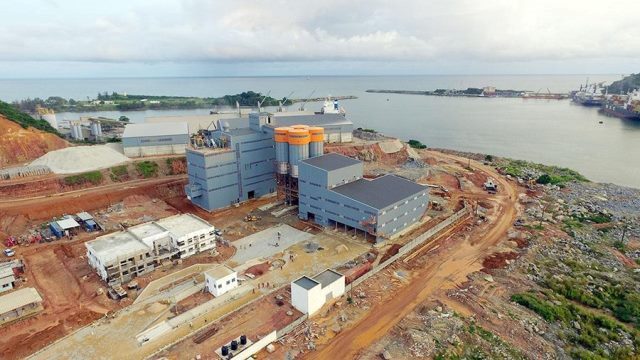 Upon completion, the plant which will be situated in Bouake will have capacity to produce 300,000 tons of cement per year.

Mr Khayat disclosed that the company has received land and that they were in the process of getting a permit to allow construction work to start.

The cement plant in Bouake will be the latest in a series of such projects in  Ivory Coast.In November 2011, Cimaf Group laid the foundation stone of its first plant in Côte d’Ivoire with an annual capacity of 500,000 tons and which began operations in August 2013.

In November 2017, Cimaf started the construction of the second plant in San Pedro, in southwestern Ivory Coast, with the objective of producing 1 million tons per year.

Cimaf has opened a construction site in Guinea-Bissau for the construction of the 11th factory on the continent.

The cement firm is also targeting Tanzania, the Democratic Republic of Congo (DRC) and Angola.

The move by Ciment de l’Afrique, to spread wings across the continent comes at a time when there is increased competition in the market that has occasioned price wars. In some countries for example in East Africa, cement makers have been announcing loses which they blame for cheap imports.

“The cement being imported into the country is substandard and below the normal 50 kilogrammes. This is killing the local industry and I do not understand why the Kenya Bureau of Statistics and Kenya Association of Manufacturers are not taking action on the regional manufacturers,” Devki Group chairperson Narendra Raval said recently.

Cimaf’s expansion also comes at a time when Giant cement maker Dangote is also on an expansion mode across Africa.

The firm recently announced that its reaped huge returns from sales in Ethiopia where it has a huge plant selling 1.7 million tonnes there, pushing its sales volume across Africa by 7.5 per cent to seven million tonnes.

In further expansion plans, Dangote Cement has entered into an agreement with the Industrial and Commercial Bank of China to finance the construction of two cement plants in Kenya further heightening a competition that is already stiff.