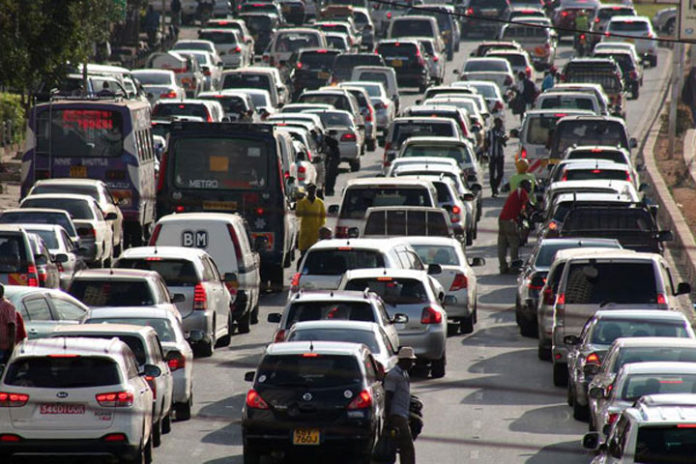 A major busy highway in Kenya notorious for traffic jam will have a lane dedicated to Public Service Vehicles in a deliberate move to ease traffic on the road, the country’s Transport Ministry has announced.

Thika highway is normally busy in the morning and in the evening when people go or leave work. Residents usually complain of wasting several hours on the road due to traffic jam.

“The aim of this plan is to encourage the entry of high-capacity buses into the central business District,” he told the committee.

NYS says it is set to procure more buses, built in the style of Bus Rapid Transport.

Recent studies have indicated that Nairobi leads in the top five cities in Africa with the worst traffic. It is followed by Cairo in Egypt and South African cites of Pretoria,Johannesburg, Cape Town and Durban.

Officials blame large volume of cars to the endless traffic jams in the city.

Government statistics show that the time wasted in traffic jams represents a cost of $578,000 (Sh58.4 million) a day in lost productivity. That’s more than $210 million (Sh2.1billion) a year.

Port of Mombasa scoops award for best transit in Africa