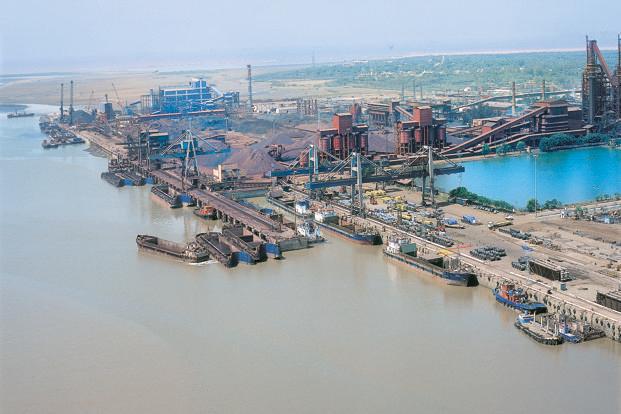 “We will be investing US$500 million to increase our capacity in Hazira and Salaya. We will also build a new coal terminal in Mozambique,”he said.

The plan to construct a coal terminal in Mozambique follows a 30-year concession agreement signed in August 2017 by Essar Ports with the Mozambican government to develop the Beira coal terminal as a public private partnership project.

The new coal terminal is designed to boost the coal-handling capacity of Mozambique by 20 million tonnes a year in two phases of 10 million tonnes a year each
The Mozambique port is linked to coal mines through a 550km of rail. The project is the first venture by Essar Ports outside of India.
Essar Ports is part of the Essar Group. The group has been struggling financially in recent years having sold its oil assets in a $13 billion to the Russian government-controlled energy giant Rosneft last November.
ADVERTISEMENT