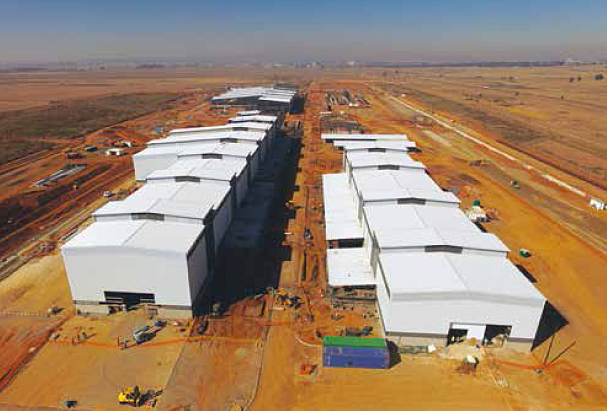 Construction of a train factory in South Africa spearheaded  by the Gibela Company is almost complete.

Alstom Middle-East and Africa senior vice-president Didier Pfleger said: “Alstom is very proud of the progress made by Gibela in less than two years to finalise the construction of the plant in Dunnottar.

Alstom Brazil has been transferring technology to Gibela’s technical staff, a process which is due to be completed by mid-2018.

The new facility is anticipated to be used to manufacture 580 six-car X-Trapolis Mega commuter trains over the next ten years for the Passenger Rail Agency of South Africa (PRASA) as part of a €4bn contract that was originally signed in October 2013.

The first South African-built train is expected to be ready for delivery to PRASA by the end of this year.