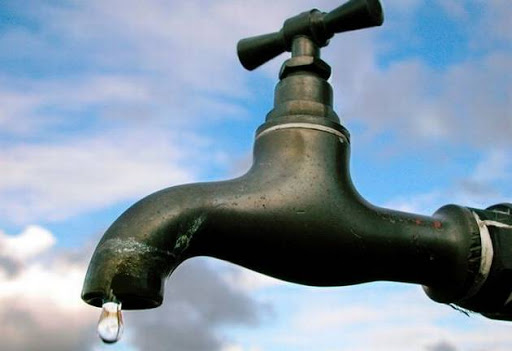 South African city of Cape Town is likely to run out of water by April 2018, severely affecting four million residents of the seaside metropolis, the city’s mayor Patricia De Lille has said.

The latest development comes after three consecutive years of drought in the port city. Consumption of the commodity has also increased given the fast growing population.

Cape Town residents were forced to adapt to strict water usage which included being banned from washing their cars, watering their lawns or filling their pools with municipal water.

Residents have also been encouraged to keep showers under two minutes and only flush the toilet when absolutely necessary.

Speaking on local radio this week, De Lille acknowledged that water problem in Cape Town is real and that she was anticipating what she described as “Day Zero.”

“We will reach Day Zero when the dam levels go down to 13.5 percent,” she said.

“Then at that point, we will turn off most of the taps. We will not turn off the taps, we will reduce the pressure, in poorer areas like informal settlements. But we will turn off the taps and then at about approximately 200 sites across the city, people will have to go collect water from there. And when you collect your water from there, you will only receive 25 liters per person per day.”

But experts think that the problem is actually a national one rather than isolated. Dr Anthony Turton, professor in the Center for Environmental Management at the University of the Free State increased population means that pressure on water supplies is rising.

Turton says that South Africa’s population growth and the increased draw on the country’s supplies, will see it needing 1.6 times the amount of water than will naturally be available by 2030.

But Turton also thinks that the water problems that South Africa faces today could be a growth opportunity for the country.

“Ensuring an adequate supply, together with new infrastructure and upgrading of existing infrastructure, could actually present untold opportunities for the country in terms of innovation, investment and job creation,” he explains.