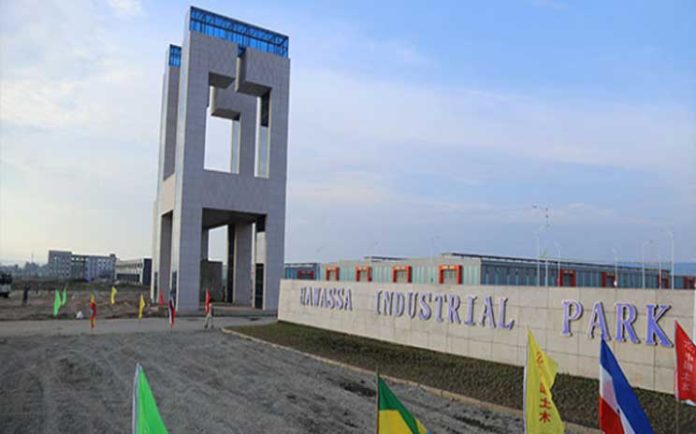 A Turkish construction firm Turkish Holding AS, plans to construct an industrial park in Ethiopia that will focus on construction materials.

The firm says the move follows a research that they conducted on Ethiopia’s construction market.

The construction of the industrial park in Ethiopia is scheduled to start by mid-2018. When it goes operational, the park would engage in ceramic production, steel manufacturing and pulp products.

According to Fortune, the construction sub sector in Ethiopia makes up 50 percent of the industry’s share in Ethiopia’s gross domestic product (GDP). In addition to this, in the last fiscal year 10 percent of loans went to housing and construction.

The wave of construction in Addis Ababa has spilled into other Ethiopian cities, causing investors to take serious measures in expanding their business in the country.

In recent years, the country has embraced industrial parks which it sees as a major economic catalyst. Already Chinese built Hawassa Industrial Park has started operation.

Ethiopian Industrial Park Corporation (EIPC), says that the country plans to construct 15 industrial parks by June 2018 to enable the manufacturing sector to contribute to 20 percent of Ethiopia’s GDP and 50 percent of the export volume by 2025.

Currently Ethiopia has over seven operational industrial parks with Mekelle and Kombolcha being the latest additions commissioned earlier this month.

Mekelle and Kombolcha industrial parks were both built by China Civil Engineering Construction Corporation (CCECC) at a cost of 100 million U.S. dollars and 90 million dollars respectively.

Posting an economic growth of 10.8% since 2016, Ethiopia has been able to put a significant gap between it and Kenya, East Africa’s economic giant. In monetary terms, Ethiopia has opened a gap of about $29 million over Kenya, the report reveals.