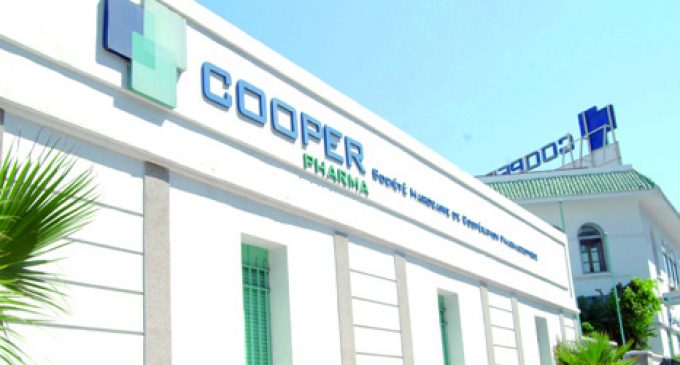 Moroccan firm Cooper Pharma has begun the construction of first pharmaceutical plant in Rwanda to help in the manufacture of antibiotics.

The drugs that will be locally produced include beta-lactam antibiotics, which are among the most commonly prescribed drugs, including Penicillins, grouped together based upon a shared structural feature, the beta-lactam ring.

The US$6 million pharmaceutical plant is being constructed at the Kigali Special Economic Zone located in Rwandan capital city Kigali on a 10,000 square metres plot.

Chief executive of Rwanda Development Board Clare Akamanzi said that construction of the first pharmaceutical plant in Rwanda is a major step forward for a country that currently imports approximately 100 million dollars of medical products.

“This initiative is in perfect coherence with the government of Rwanda’s policies, which aim to encourage local production and the promotion of foreign direct investments,” she said.

The plant, which is supported by Rwanda Development Bank, is part of the deals signed during King Mohammed VI visit to Kigali, in October 2016.

In 2014, Rwandan Standard Board and the Ministry of Health jointly set up a Rwf4 billion Medical and pharmaceutical laboratory that analyzes imported and locally manufactured medicines and ascertain their quality and efficacy.

Based in Casablanca, the Moroccan capital, since 1933, Cooper Pharma works with health professionals to achieve a mission of offering to a large number of people access to quality drugs.

Some international pharmaceutical  firms such as GlaxoSmithKline(GSK), have in the past shelved plans to open branches in Rwanda due to  lack of testing facilities.

The new medical facility will also help Rwanda become a medical export hub in the region.