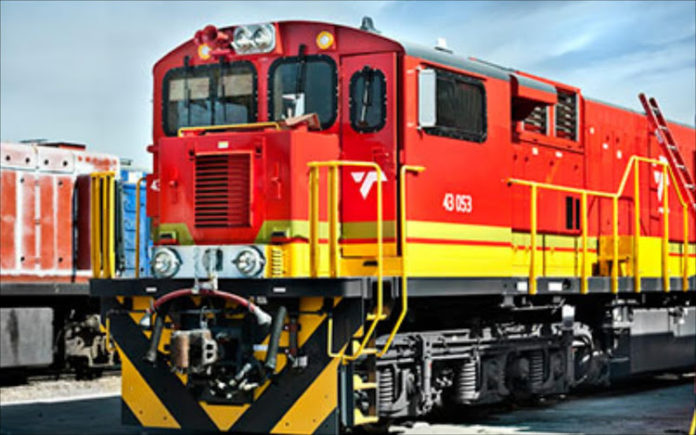 Speaking at the just concluded African Rail Evolution summit and expo held in Durban, South Africa, Mr Gama said that the company was diversifying to the rest of Africa to address rising demand of logistics related services.

“We are at the point where we are diversifying from our South African base to go into some of the African countries,” he said.

Mr Gama expressed confidence that the firm’s technical competence that they have acquired over the years will be very instrumental as they explore new markets on the continent.

“We are going to take the core competencies of Transnet in terms of port, rail and pipeline. We will leverage that to diversify geographically,” he said.

In may this year, South African public enterprises minister Lynne Brown hinted that freight operator Transnet will be eyeing Senegal, Liberia, Nigeria, Ghana, Togo, Benin, the Democratic Republic of Congo and Kenya. She said that in some cases, Transnet will be partnering with local firms to thrive.

“These include possible joint ventures in areas such as rail and port opportunities, the development of infrastructure at ports and establishing transport corridors in those countries,” She said at the time.

Transnet kicked off plans to explore markets in the rest of the continent two years ago when it adopted its Africa Strategy. The decision was reached in the wake of the economic slowdown in South Africa and worldwide.

Transnet is currently involved in the Swaziland Railway, where an ambitious railway project underway will see the construction of a 150km railway line from Lothair (Mpumalanga, South Africa) to Sidvokodvo (Swaziland).

The African Rail Evolution summit and Expo, which coincides with the African Port Evolution, seeks to look into latest trends and techniques in maintenance and rehabilitation to put African rail back on track.

The forum looks at ways to enhance regional connectivity and inter modal value chain opportunities to drive social and economic development in Africa.