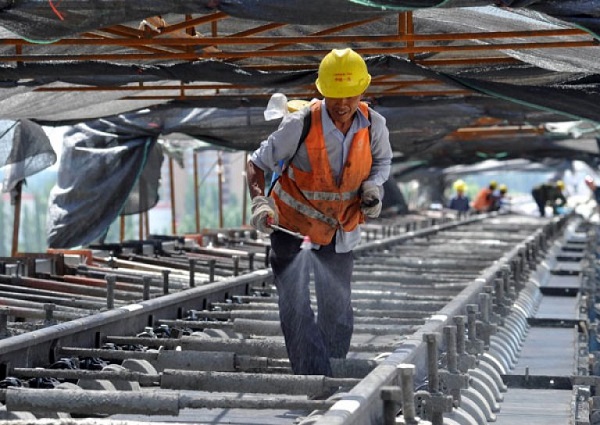 Russian companies have a number of advantages over their competitors in Africa in a number of fields, such as the construction of railways, the President of Afreximbank, Professor Benedict Oramah told Russian News Agency TASS in an interview.

“There is quite a number of areas where we believe Russians have capacities and, we believe, comparative advantage. Let me take the railway network. Russian Railways is a solid company with long experience in rail construction. Africa because of the AfCFTA is building its railway network. Sometimes it is difficult to understand why the Russians are not taking advantage of it? Because today you have the Chinese, you have the Americans, you have the Germans who are in all these projects…That is a very, very promising area,” Oramah said.

He sees Russian companies’ great potential in mining, information technologies and medicine. Vast opportunities exist in industry as well. Oramah said Africa in the near future would be moving towards value addition and this will require investments in processing facilities.

“The era of commodities is disappearing. Everywhere you go engineering services are required, Africa is building its infrastructure. It is very much behind and it’s trying to catch up,” Oramah said.

In this connection, he stressed, Russian businesses may enjoy the benefits of the Russian industrial zone the Russian Export Center is creating on the Suez Canal in Egypt. It is a special territory with lax taxation for Russian resident enterprises, which will be entitled to preferential lease terms and tariffs and sites ready for operation.

Goodwill and new relations of partnership

Oramah said one of Russia’s major advantages was goodwill. He remarked that even young people in Africa knew how Russia helped African people fight for independence. “So an emotional link is there,” he said.

“You have the political will demonstrated through the actions of HE Vladimir Putin. And of course, our relationship that EXIAR (the Russian Agency for Export Credit and Investment Insurance – TASS) has with Afreximbank. Afreximbank is a key player on the African market. That’s a big advantage for Russia,” Oramah stressed.

The full text of the interview is available at: https://tass.com/economy/1354969