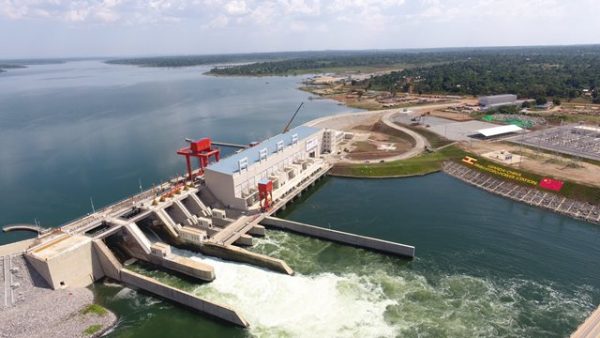 Africa would need at least $20 billion per year of new energy infrastructure investment to achieve a minimal level of universal energy access across the continent, a new research paper has shown.

The paper titled-Bringing Power and Progress to Africa in a Financially and Environmentally Sustainable Manner-presented by Boston University Institute for Sustainable Energy, says that overall, Africa would require about $1 trillion over the next few decades to connect millions of people to electricity.

The researchers observe that unless such investments are quickly harnessed and channeled toward electricity delivery and supply in Africa, the outlook of the continent looks grim.

“With the current population of 1.3 billion people expected to double by 2050,  challenges associated with the African electricity sector may well get substantially worse than they already are currently,” notes the report.

Most places in Africa do not have 24/7/365 availability of electricity, a service that is essential for economic activity and mostly taken for granted in most developed economies worldwide.

As the International Energy Agency (IEA) puts it, “Despite being home to almost a fifth of the world’s population, Africa accounts for little more than 3% of global electricity demand.”

Of this disproportionately low figure, North African countries and South Africa consume nearly three-quarters of African electricity demand, even though Sub Saharan Africa countries are home to over 80% of the continent’s population.

Financial Insolvency of Most African Utilities

Yet it is not a walk in the park to significantly invest in Africa energy sector.The World Bank recently studied the financial condition of the electricity sectors in 39 African countries, and discovered that most were financially insolvent.

Thus, in 18 countries (approximately half of nations investigated), the electricity sector was financially unsustainable. It was discovered that they were consuming cash from some external source of subsidization, and returning zero on capital investments.

This means that majority of utilities in Africa are unable to economically sustain themselves and seamlessly provide their services. And any of their expansion plans were limited.

The report singles out South African Utility firm Eskom as one of the latest company to be embroiled in financial difficulties despite its former impetus.

“A major cause of many of these issues for Eskom seems to be the 2007 decision to build two new large coal-fired power plants, Medupi and Kusile, that have led to significant cost overruns and operational difficulties,” the paper observes.

Such are the challenges that faces electricity delivery and supply in Africa and any attempt to try and re-energize efforts to support electricity connectivity on the continent would need to be multi-pronged with renewable energy given top priority.

ISE initiative is a collaboration with the Global Energy Interconnection and Development Cooperation Organization (GEIDCO) of China and the Center for Global Energy Policy within the School of International and Public Affairs at Columbia University. It has been enabled by a grant from Bloomberg Philanthropies.