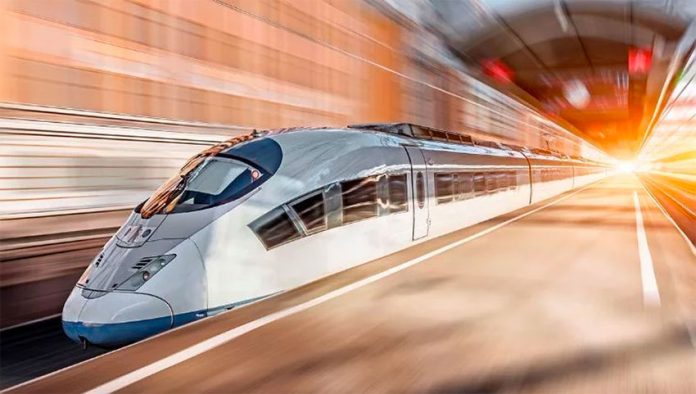 Railnet CEO Donald Kress said in an interview his railway development and construction company was in talks with governments in the three countries and signed an agreement to start feasibility studies in Zambia.

“We have a group known as Magcor International and their CEO has arranged financing through a group of investors,” Kress told Reuters on Sunday following the signing of an agreement on Saturday.

“Until we have signed a contract with the investors, they have requested to remain anonymous,” Kress said in an interview.

The investment in the project, running from Zambia’s Copperbelt province to the port of Beira in Mozambique via Harare in Zimbabwe includes the cost of locomotives and wagons, he said.

Feasibility studies were expected to begin in the next six weeks and would be followed by detailed engineering design for the project on the Zambian side, Kress said.

Construction was expected to begin in January 2021, Kress said, adding that Railnet would replace the existing system to allow freight trains to travel at 120 km/hour and passenger trains at 160 km/hour.

Transport and Communication Permanent Secretary Misheck Lungu, who signed the agreement for Zambia said Railnet would build the new railway line parallel to the existing old one.

Lungu said the project would enable business including mining companies in Africa’s second-largest copper producer to transport bulk cargo by railway instead of using roads.

Railnet would operate the modern railway for a number of years and hand it over to the government after recovering its investment from the profit made, Lungu said.

Zambia gets US$46 million to renovate Chishimba power plant