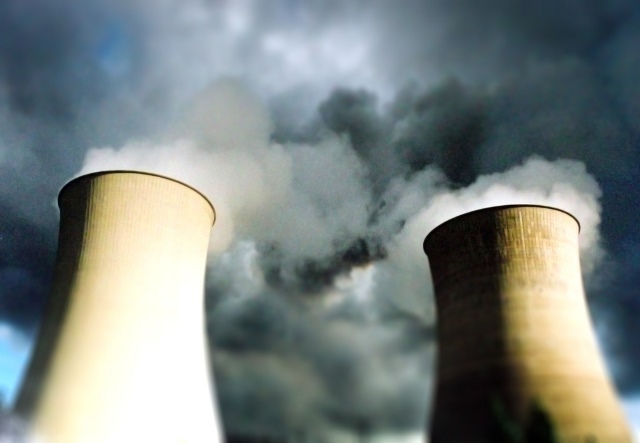 Kenya will use best-in-breed clean coal technology in the proposed Lamu coal power project to reduce negative impact on the environment, Francis Njogu, the Managing Director of Amu Power Company has said.

The USD2 billion power project will be built by China Power Global.

Speaking at a media briefing in Nairobi, Mr Njogu said that the 1,050 MW power plant will operate at a 43 percent efficiency.

“This is 10- point higher than average in the world. This means that it will burn less coal to produce a unit of power as compared to conventional technology,” he said.

Mr Njogu said that coal power will help to diversify Kenya’s energy mix in order to ensure it has reliable and cost effective power supply.

Lamu Coal power plant project is being undertaken by Amu Power Company, a consortium of Gulf Energy and Centum Investment.Some 975 acres have been set aside for the project which is expected to take 40 months to complete.

Amu Power Company is currently awaiting the decision of the environmental tribunal court before it can commence actual construction of the power plant.

A Community group in Lamu is opposed to this project saying it threatens to alter their health, heritage, environment and marine system of their homeland. Lamu is a UNESCO World Heritage site.

Kenyan MPs have backed the project saying it will use advanced technology to produce clean coal.

“Let’s not be discouraged by misinformation about the project. The government intends to use the most advanced technology to produce coal,” says Energy Committee chairman David Gikaria

The deal will see the American conglomerate allocated 20 per cent shares of Amu Power.