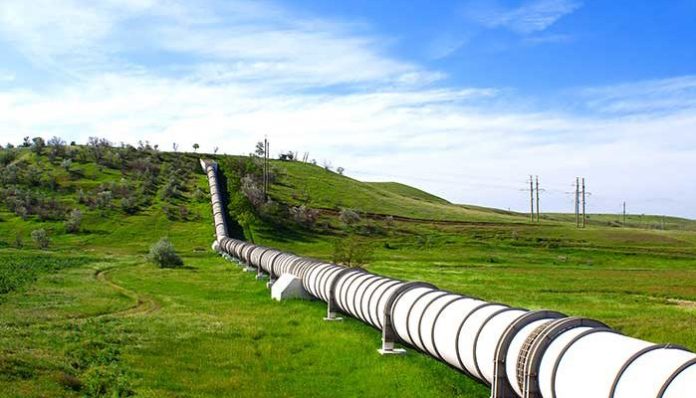 Construction of a major gas pipeline in Nigeria is set to begin in earnest following the awarding of the contract.

Nigeria National Petroleum Corporation (NNPC) announced Friday that it has awarded a contract of the $2.8 Ajaokuta-Kaduna-Kano Gas Pipeline effectively allowing work to start on a project that has been in the works for years.

Tenders for the 614km gas project were advertised in 2013 in Nigerian major newspapers.

NNPC spokesman, Mr Ndu Ughamadu, said on Friday the project is 100 percent contractor-financing model and has been signed with a consortium of local and Chinese companies.

He said that the Ajaokuta-Kaduna-Kano Gas Pipeline and Stations Project will comprise Lots 1 and 3, measuring 40inch x 614km.

“Under the terms of contract, Lot 1, with total length of 40 inch x 200km stretching from Ajaokuta to Abuja Terminal Gas Station (TGS), was awarded to the OilServe/Oando Consortium.

“Lot 3, which runs from Kaduna TGS to Kano TGS with a total length of 40inch x 221km, was awarded to the Brentex/China Petroleum Pipeline Bureau Consortium,” he added.

The gas pipeline project is a section of the Trans-Nigerian Gas Pipeline under the Gas Infrastructure Blueprint designed to bolster industrialisation of the Eastern and Northern parts of Nigeria.