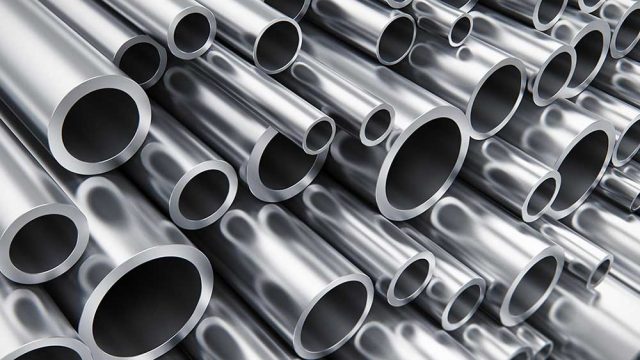 South Africa has formally made a request to the US government to exempt it from recent proclamations that sought to hike tariffs on imported metals, the country’s Department of Trade and Industry said Friday.

The moves will slap a 25 percent levy on steel and 10 percent charge on aluminum. According to Trump the tariffs are an essential matter of domestic and economic security.

But in its submission South Africa argues that it only exports of aluminium products per annum are equivalent to about 1.6 percent of total US aluminum imports. The exports, South Africa says do not pose any security threat to America.

South Africa’s exports to the US on steel amounted to U.S.$950 million in 2017 and accounted for 1.4 percent of U.S.’s global imports. In the case of aluminium, the SA exports were U.S.$375 million in 2017, accounting for 1.6 percent of US imports from all global suppliers.

“Clearly the exports do not in any way pose a threat to US industry and jobs,” the department of trade said in a statement shortly after the proclamations were signed.

South Africa is worried that if the decision to hike tariffs on imported metals go unchallenged the country could lose business at a time when the steel industry is struggling.

But Trump had also indicated that the door for negotiation on the steep tariffs remained open as to individual countries that can convincingly explain why they should not be included in the proclamations.

There are reports that Trump has decided to exempt the EU – which includes Britain – and other allies from the steep metals tariffs.