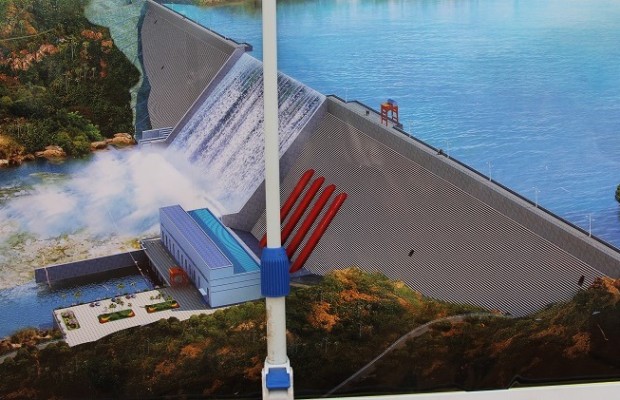 Construction of a Guinea’s Souapiti hydroelectric plant will now move on swiftly following approval of $1.3 billion in financing by China’s Exim bank.

Guinea hopes that the loan will help accelerate the project whose construction was supposed to start in 2007 but hit by delays due to political instability in the country.

The US$1.5 billion Souapiti hydroelectric plant is located on the Konkoure River and will nearly double the country’s power supply when complete.

The China International Water & Electric Corp. broke ground on the 550-MW hydropower project in 2015 but has been continuing sluggishly due to financial difficulty.

Souapiti is the second hydropower project on the Konkoure river, situated 135km from Guinea capital city Conakry and 6km upstream of the completed Kaleta hydroelectric project.

Guinea is estimated as having one of the larger hydroelectric power potentials in West Africa, with a capacity of around 6,000 MW yet to be developed.

But only about a quarter of the population has access to electricity, according to USAID.