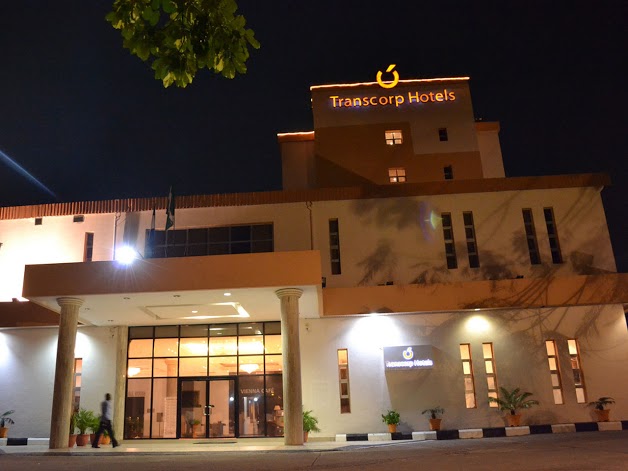 “We are planning to build a 25-storey hotel in Lagos. We will see the governor and discuss with him on how we can get their support. We want to do this project to further create jobs for the people of Lagos state,” he said.

Lagos is Nigeria’s commercial capital and West Africa’s largest economy with over 25 million people living in the city and its suburbs.

The hotel is to be situated at Glover Road, Ikoyi, a highbrow business district on the Lagos Island. When completed, the hotel will be competing with Milan Group’s Intercontinental Hotels, Radisson Blu and Eko Hotel.

Transcorp Hotels is one of the largest publicly quoted hospitality group in Nigeria.