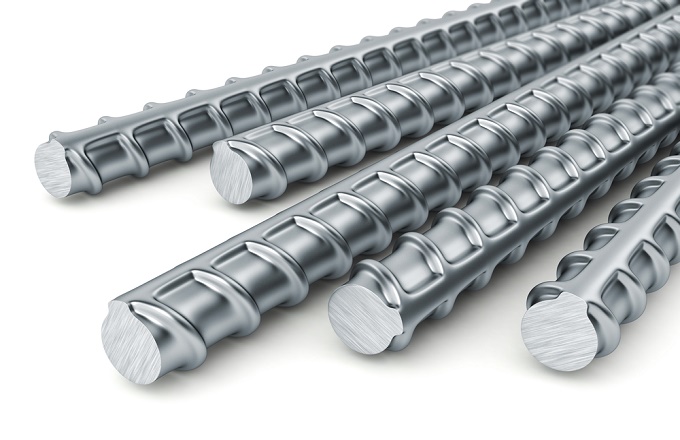 South Africa expressed its fears this week over US president Donald Trump decision to sign  two proclamations that allow implementation of tariffs on imported steel and aluminum but exempting Canada and Mexico.

The moves will slap a 25 percent levy on steel and 10 percent charge on aluminum. According to Trump the tariffs are an essential matter of domestic and economic security.

South Africa’s Department of Trade and Industry has said that it would be making a formal submission to the US on the tariffs as provided for in the proclamations.

According to the department of trade, South Africa’s steel exports to the US amounted to $950-million in 2017 and accounted for 1.4% of US global imports, while the country’s aluminium exports were valued at $375-million, accounting for 1.6% of US imports.

“Clearly the exports do not in any way pose a threat to US industry and jobs,” the department said in a statement.

The SA Institute of Steel Construction (Saisc) also voiced its concerns saying they remained concerned on the impact the tariff would have on the local businesses.

“We are concerned, and we have raised our concerns with Department of Trade and Industry and the government-led steel task team,” said chief executive Paolo Trinchero.

Saisc is worried that the country could lose business at a time when South African steel industry is struggling.

But Trump also said the door for negotiation on steep tariffs on metals remained open as to individual countries that can convincingly explain why they should not be included in the proclamations.

The aluminium products affected include: unwrought aluminium; bars, rods, and profiles; wire; plate, sheet, strip and foil; tubes and pipes and tube and pipe fitting; as well as castings and forgings.