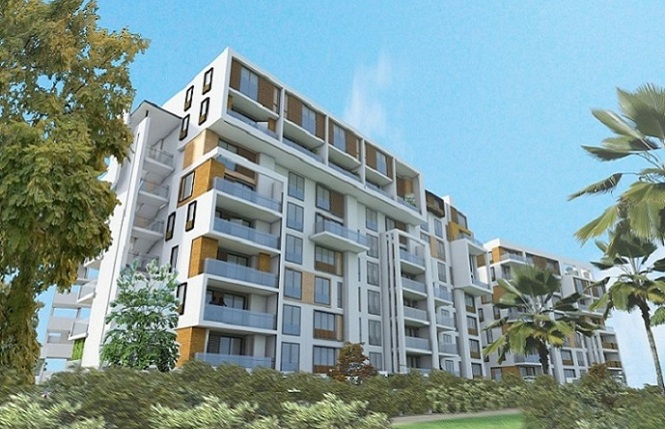 A new report has found out that with green building technology, developers could save huge initial cost involved in putting up a building.

The report, dubbed ‘Green Buildings and Communities: Costs and Benefits’, shows that about 50 per cent of all green buildings studied, reported a payback of five years or less just from energy and water savings.However, that figure jumped to 90 per cent when health and productivity benefits were included.

Speaking while launching the report in the capital Nairobi, John Kabuye, vice chairman of Kenyan Green Building Society observed that in Kenya, green buildings can be constructed at the same or even lower cost as a conventional building as the materials used save energy by as much as 30 to 60 per cent.

“Strathmore, for instance, was able to save 20 per cent of its projected budget on its first green building structure – Strathmore Business School,” Mr Kabuye.

He added that  as key stakeholder at this year’s API Events’ East Africa Property Investment (EAPI) Summit on the 24th and 25th of April, the KGBS will be presenting this ‘green opportunity’ to investors, developers and the public sector.

On his part, KGBS chairman Madhur Ramrakh noted that Kenya has the opportunity to set a benchmark for Africa in implementing cost-saving green building technologies, as it pursues its development goals as a committed signatory of the International Climate Agreement (ICA).

“We have to be smart in Africa, we cannot follow historical development models and clean up later,” said Mr Ramrakha.

API’s managing director, Kfir Rusin argues that with technology improvements driving down capital costs, and green initiatives now improving efficiency and operating costs – alongside a proliferation of green financing instruments, and the increased impact of climate change on Africa’s countries, there is now a real opportunity for this cost-saving momentum.