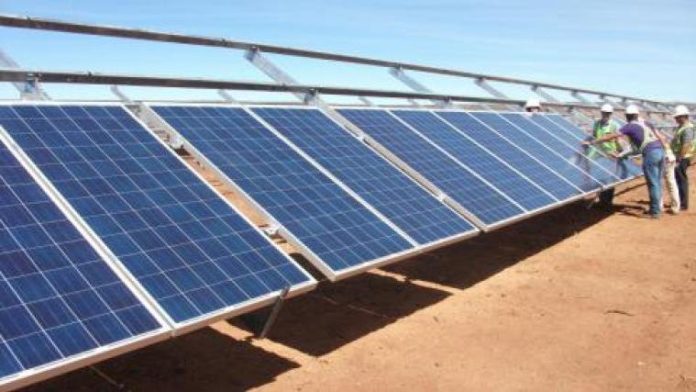 REA chief executive Peter Mbugua said that completion of the project has been set for September this year.

“Upon completion the project is capable of lighting the entire Garissa county. But we intend to connect it to the national grid to serve all Kenyans,” said Mr Mbugua. He added that the solar project will help stabilize power around Garissa county.

Read:Sterling and Wilson to construct largest solar plant in Zambia

The company has signed a 25-year power purchase agreement with Kenya Power to sell electricity generated from the solar plant at Ksh12/kWh.

Plans are underway to expand the project to other neighbouring counties such as Mandera and Wajir.

Kenya’s total power capacity stands at 2,333 megawatts, with solar power accounting for less than one per cent. The country relies on a mix of hydropower priced at Sh3 per unit, geothermal (Sh7) while thermal tops Sh20 per unit.

The east African nation enjoys high radiation levels from the sun throughout the year making solar projects a top priority for the government.