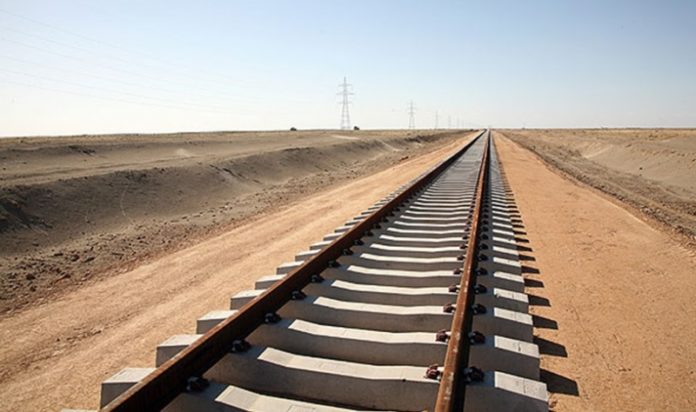 Tanzania is upbeat that the Standard Gauge Railway (SGR) it is currently constructing in the country will be the best in Africa upon completion.

RELI Assets Holding Company (RAHCO) Project Manager Maizo Mgedzi said that their confidence has been informed by the speed of passenger trains, the material used in the construction of the SGR, the technology deployed and cargo handling capacity.

Contrary to most modern railway lines which use diesel trains, the Tanzanian railway line will be electrified says Mgedzi.

Also setting Tanzania apart from other African countries that have built railway lines is quality.”We are constructing a railway line capable of allowing 2km long trains to exchange routes at stations while the ones in other countries are less than one kilometer long,” he said.

Tanzania is also using concrete standard gauge railway as opposed to the Meter Gauge railway that is currently in operation. This, Mr Mgedzi said, has been informed by the need to have durable end product.

“The net effect of using concrete standard gauge railway is that it would enable trains to carry heavy weight load of up to 35 tonnes per excel whereas the existing Meter Gauge railway cannot exceed 14 tonnes of cargo per excel,” he added.

To make the trains more stable and secure, Tanzania railway line will have bigger width of 1,435 mm compared to current railway that has only 1,000 mm.

The first phase of construction of 300 kilometres from Dar es Salaam to Morogoro is currently being undertaken by the Turkish company Yapi Merkezi, in partnership with a Portuguese firm, Mota-Engil Africa.

East Africa has seen a surge in railway development aimed at enhancing movement of goods and people. Kenya for instance recently unveiled its newly constructed SGR running from Mombasa to Nairobi.

Ethiopia on the other hand has operationalised its SGR project running from the capital addis Ababa to Djibouti.

Economic experts believe that unless Africa finds way to enhance its transport infrastructure programmes, development agendas would take long to be realized.

Indeed, the African Union has given railway transport top priority in its Vision 2040 initiative.

Part of this programme include the creation of an integrated high-speed train network that connects all African capitals and commercial centres on the continent, facilitating the movement of goods, people and services.