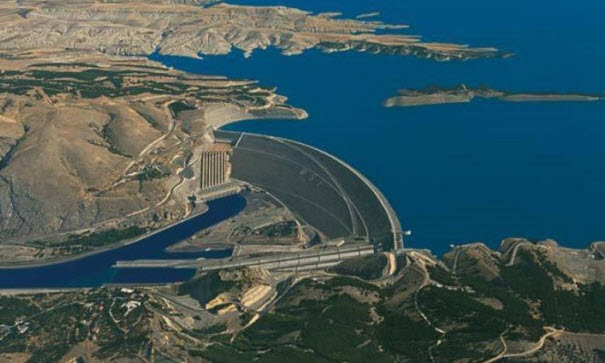 The meeting will be seeking to find a solution to the controversy surrounding the construction of the dam that is located on river Nile.

However, Ethiopia maintains that the Grand Renaissance Dam construction will not reduce Egypt’s share of the river. It insists the dam is needed for development saying it will continue with its construction.

The country has since rejected a recent proposal by Egypt to involve the World Bank in the stalled technical negotiations saying the issue can be discussed and a consensus reached.

Although Egypt accepted a report prepared by PRL Consulting Company on the guidelines that should be followed during GERD construction period, Ethiopia and Sudan rejected the findings of the report, crippling the continuation of the necessary studies to establish the dam.

Once complete, the hydro electric project will be the largest hydropower facility in Africa (about 6 000 MW) – nearly triple the country’s current electricity generation capacity – and represent a potential economic windfall for the government.

Egypt’s President Abdel-Fattah El-Sisi is in Addis Ababa since Saturday to participate in the 30th Ordinary Session of the Assembly of Heads of State and Government of the African Union which is coming to an end today.