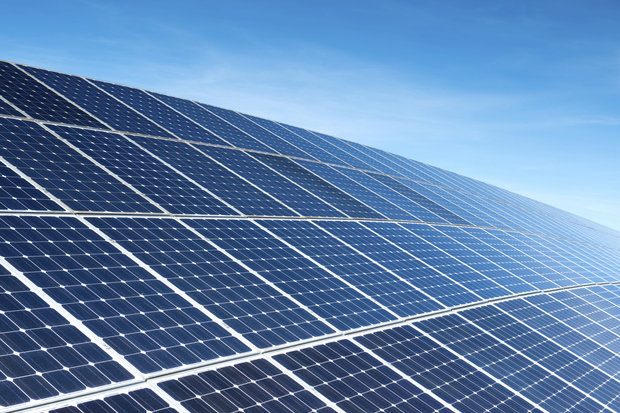 China is emerging to be a leader in green energy investment in the world beating a long standing player the United States, a new report released by the Institute for Energy Economics and Financial Analysis (IEEFA) has shown.

The report notes that China’s green energy investment such as wind power globally is on the rise.  This has been led by major companies like Goldwind and by China Three Gorges.

In what the reports describes as a stark contrast, the US, last year pulled out of the Paris climate accord and has renewed its support for the coal industry.

U.S. President Donald Trump has put coal and oil at the forefront of his energy policy, outlining a strategy that envisions U.S. energy dominance.

According to the report’s lead author, Tim Buckley, IEEFA’s Director of Energy Finance Studies, the United States’ decision to withdraw from the Paris climate agreement paved the way for China to escalate its growing renewable energy dominance.

“Although China isn’t necessarily intending to fill the climate leadership void left by the U.S. withdrawal from Paris, it will certainly be very comfortable providing technology leadership and financial capacity so as to dominate fast-growing sectors such as solar energy, electric vehicles, and batteries.”

But the report also recognizes that China has not completely divested from its ties to fossil fuels. The country still relies on coal to meet part of its massive energy needs.

However, in recent years  the nation’s energy portfolio has rapidly expanded beyond fossil fuels as the nation embraces a variety of renewable resources, such as hydro, wind, solar, bioenergy, and other renewables.

In 2016 China became the largest shareholder in a new Asian Infrastructure Investment Bank which, along with the BRICS-established New Development Bank, invests heavily in green energy. The two institutions are seen as potential competitors to the IMF and the World Bank.