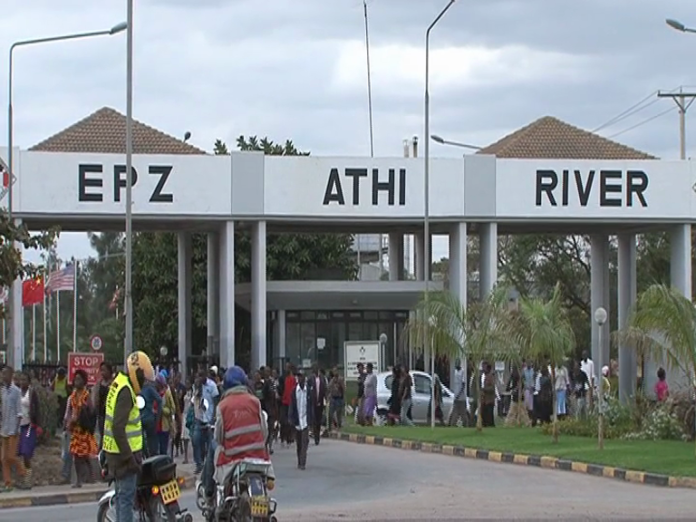 A major Bangladeshi drug maker Square Pharmaceuticals Limited is planning to construct  a factory in the outskirts of Kenyan Capital Nairobi.

Square Pharmaceuticals will commission the construction of the plant next Monday at the Export Processing Zone in Athi River in a ceremony which is slated to be attended by Kenya’s Industrialization Secretary Adan Mohamed.

Square Pharmaceuticals produces a range of drugs, focusing on those that relieve digestive distress, such as anti-acids, digestive stimulants and anti-diarrheal medicine. The company also produces herbal products and pesticides.

Over the last three decades, Bangladesh has developed a strong reputation in the pharmaceutical industry, manufacturing up to 97% of the drugs used locally. Square Pharmaceuticals says that the establishment of the Kenya plant will facilitate skills and technology transfer.

Square Pharmaceuticals is the latest drug maker to venture into eastern Africa.

In December 2017,Moroccan firm Cooper Pharma started the construction of first pharmaceutical plant in Rwanda to help in the manufacture of antibiotics.

The drugs that will be  produced once the plant is complete include beta-lactam antibiotics, which are among the most commonly prescribed drugs, including Penicillins, grouped together based upon a shared structural feature, the beta-lactam ring.

The US$6 million pharmaceutical plant is being constructed at the Kigali Special Economic Zone located in Rwandan capital city Kigali on a 10,000 square metres plot.

Chief executive of Rwanda Development Board Clare Akamanzi said that construction of the first pharmaceutical plant in Rwanda is a major step forward for a country that currently imports approximately 100 million dollars of medical products.