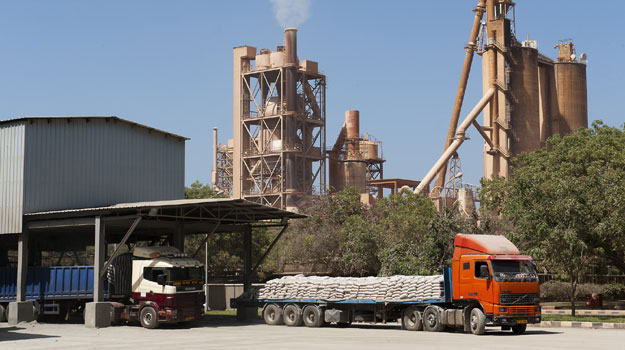 A major cement maker in Tanzania Tanga Cement has announced a half year net loss and consequently declared no dividend to shareholders, Daily News has reported.

Chairman Laurence Masha attributed the loss to oversupply of cement due to cheap imported clinker and increased competition in the market.

“The competitive environment persisted in the period under review leading to lower prices of cement in the market,” he said in statement.It marks the first time Tanga Cement is making such a huge loss.

Read:Cement consumption in Kenya fall in first half of 2017

But according to Masha while competition continues to soar, innovation will play a major role in their deliberate move to profitability.

“Market competition is expected to remain high and management is actively engaged in innovative sales initiatives to maximise sales volumes and prices to improve margins,” he said.

The cement industry in east Africa has seen increased competition leading to reduction of profit margins for regional firms. Dangote Cement for instance which has production factories in Ethiopia and Tanzania sells its cement 20 to 40 per cent cheaper than locally produced cement.

“Market competition is expected to remain high and management is actively engaged in innovative sales initiatives to maximise sales volumes and prices to improve margins.”

Other players had to follow suit by lowering prices of their products and begin sales promotion campaigns so as to survive in the market.

Another big player, is the Chinese controlled Sinoma and Hengya Cement (T) Ltd which will build a US$1billion cement manufacturing plant in the coastal city of Tanga to focus on exports.

About 70 per cent of cement produced at the plant will be exported to local countries including Somalia, Kenya, Mozambique, Sudan, the Democratic Republic of Congo and Uganda.

That not withstanding observers believe that with upcoming mega projects in Tanzania will increase cement consumption in the country.