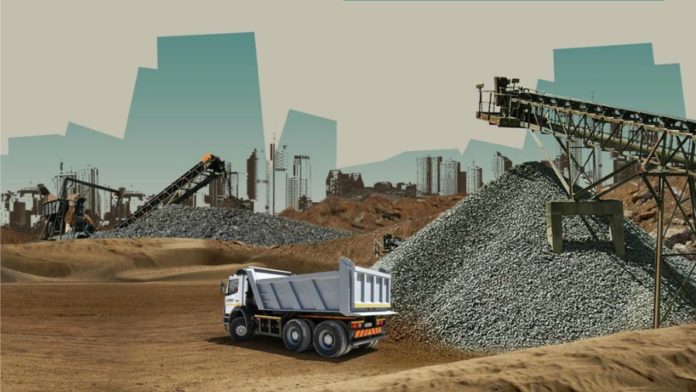 South Africa’s listed open-pit mining company and a supplier of industrial minerals, commodities and construction materials Afrimat is looking into the possibility of establishing its presence beyond Africa, CEO Andries van Heerden has hinted.

It is a move that has been informed by economic problems caused by the slump in commodity prices in South Africa. But the chief executive also added that this would be a long term plan.

“I’m not saying we are going there, but we think we could possibly do that,” he said.

Mr Van Heerden said that the timing of a decision to expand into other continents was still a long time off. “We’ll rather do too much homework than too little. It’s going to take a long time,” he said.
Afrimat has presence in Mozambique where they are involved in what Van Heerden calls “care and maintenance.”
Previously, the firm had a foothold in Tanzania, Botswana and Namibia with little success.

According to Van Heerden Mozambique provided Afrimat growth opportunities following several upcoming projects in the natural gas and road sub sectors. “Africa is rising again and we hope to take advantage of this growth,” he added.

“Timing of a decision to expand into other continents was still a long time off. We’ll rather do too much homework than too little. It’s going to take a long time.”

However, he disclosed that Afrimat was also looking further afield than Africa into other continents and certain areas of the world where very similar trends to what they saw in South Africa 10 years ago were starting to emerge.

At its peak in 2008, South Africa’s construction industry was one that was booming providing thousands of employment opportunities and helped boost the economy. Today however, the industry is struggling to survive with companies reporting loses and job cuts.

Recently, construction giant Group Five acknowledged that it would be an uphill task to steer the firm back to profitability.

It followed a drop in revenue for the year ended June 30 by 21.6% to R10.8 billion compared to the previous financial year while core operating profit decreased from R736.5 million profit to a loss of R659.3 million. 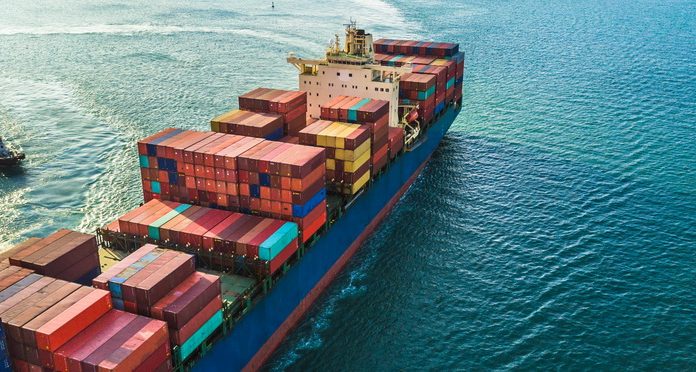