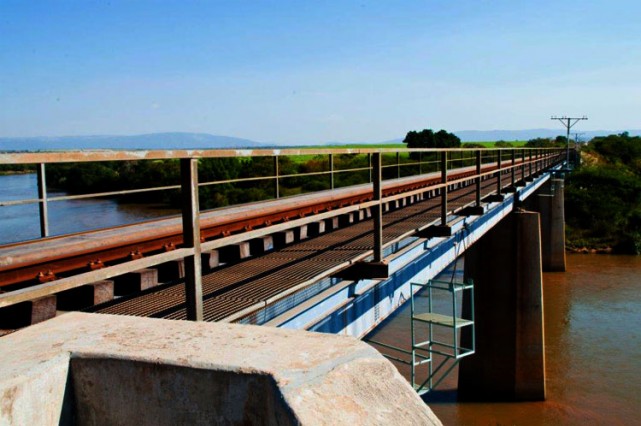 Preparations to build Swazi rail link, a major railway line that will connect South Africa and Swaziland are in advanced stages with expression of interest (EoI) for the project set to be released by the end of 2017.

Speaking during a media briefing Thursday in Kempton Park Mr Nair said that the Swazi rail link is designed to open up a dedicated general freight corridor, firstly to the Port of Richards Bay, in KwaZulu-Natal as well as Port of Maputo, in Mozambique.

Mr Nair also hinted that feasibility studies  of the Swazi rail link has been completed.

“The feasibility phase has been completed and it is now ready to be packaged to take to the market to look at public-private partnerships,” Nair said.

The two countries hope that the Swaziland Rail Link project will help the promotion of intra-Africa trade as well as support regional integration in SADC.

“With this project the cost of transport will be reduced for as it is more direct through Swaziland and more direct to the Ports of Richards Bay also including Mozambique at a later stage,” Ngubane said.

More than 9 000 direct jobs are set to be created in South Africa and Swaziland during the construction of the Rail Link project.

“Approximately 3000 and 6500 jobs will be created in South Africa and Swaziland individually during the construction of the Swaziland Railway line,” said Mr Naira.