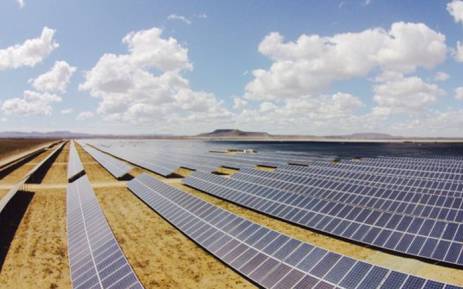 Botswana  Power Corporation (BPC) has announced that it is seeking for a partner in the construction of a 00-MW solar power plant project with energy storage capacity in the country. The move the corporation says is part of its wider plan to tame power deficit in the country.

According to the national electricity demand forecast for 2015-2035, Botswana’s current peak demand stands at some 600 MW, but it is expected to at least double by 2035, .

Most likely scenario is for demand of about 1,360 MW at the end of the period, while the low and high scenarios see that at 1,184 MW and 1,523 MW, respectively, the company said.

The power company will be a partner in the joint venture that will develop, install, and operate the solar project.

Botswana  Power Corporation says that the aim of constructing the 100 MW Solar Power plant project is to improve security and reliability of energy supply in the country, increase share of new and renewable sources of energy in the energy supply mix of the country and offset the country’s carbon footprint.

According to BPC, Botswana is facing a huge power supply deficit owing to diminished surplus generation capacity in the region and the growing electrical energy requirements in Botswana.

The available base generation capacity averages 260MW only from Morupule B power station since the Morupule “A” plant is undergoing refurbishment.

The statement says the current peak demand stands at approximately 600MW and the supply gap is met through imports mainly from South Africa (Eskom) and some from Mozambique (EDM).

BCP says two emergency plants, Orapa 90MW and Matshelagabedi 105MW are also dispatched when the imports are not available or when they are too expensive.

The Low Scenario will reach approximately 1184 MW and the most likely Scenario is expected to grow to an estimated value of 1,359 MW in 2035. This is based on the average growth rate per annum for the low, likely and high scenarios of 8 percent, 10 percent and 11 percent respectively.