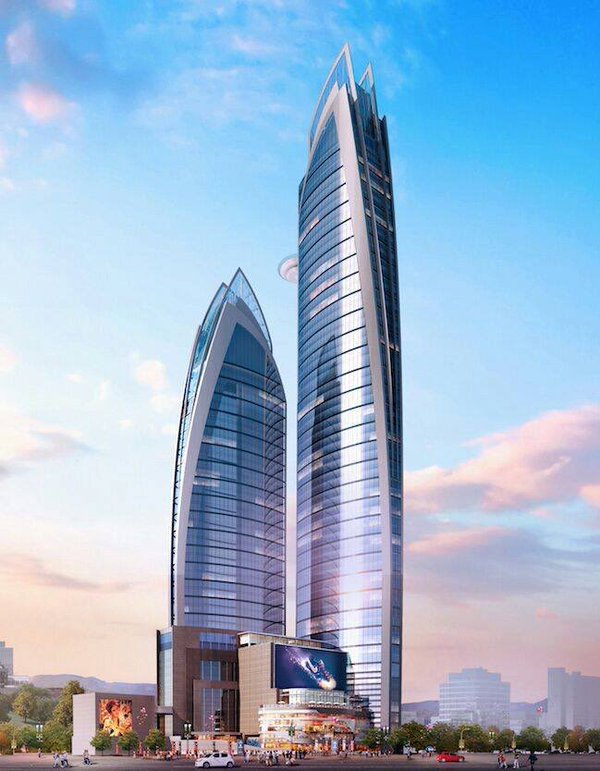 Construction of what would be, upon completion, the tallest building in Africa has kicked off in the Kenyan capital Nairobi.

Abdinasir Hassan, the chairman of Hass Petroleum, says they target the large number of expatriates working for NGOs in Nairobi to live in the new apartments in the building. He also thinks that Nairobi will become a new financial hub for Africa.

President Uhuru Kenyatta laid the foundation stone for the tallest building in Africa on Tuesday in Nairobi’s Upper Hill area where developers Hass Petroleum and White Lotus are developing the historic structure.

“Your choice to invest in Kenya is, indeed, a clear vote of confidence in the policy reforms we have been implementing in the recent past to make Kenya attractive and competitive and to re-position our tourism sector,” the president said.

Other world landmarks include the Eiffel Tower in Paris which is just below 300M,  New York’s Time Warner Centre at about 200M and London’s Gherkin building at about 180M.

“We expect the entire building to be completed by December of 2019, although the 255-room hotel may be completed earlier,” Hassan said.