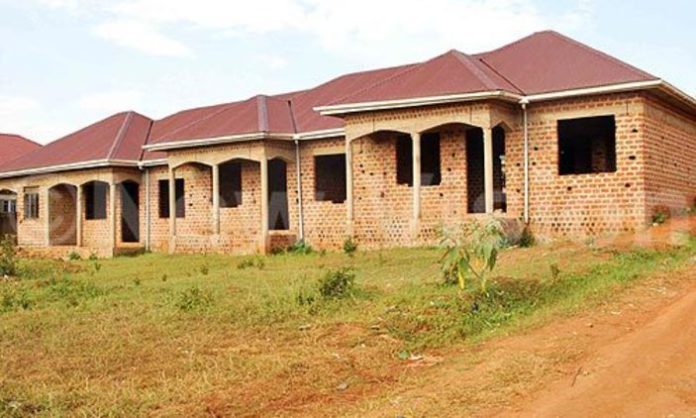 Uganda’s NSSF has announced that it will now  embark on the construction of low-cost house in the area within the next five years after redeeming its 830.68 acres of prime land located at Nsimbe and Seeta in Mpigi District.

National Social Security Fund managing director, Richard Byarugaba, is quoted telling the Daily Monitor Tuesday that  NSSF Uganda had  now recovered the land giving them an impetus to go on with construction process.

“We have already started the construction of houses in Lubowa estate, the next one after completing Lubowa, we are going to start on Temangalo and Nismbe,” he said.

Uganda’s  Kampala City and its surrounding towns faces a major housing deficit and if the construction of the low cost houses is completed it will help in solving the problem.

A recently released housing survey by the Uganda Bureau of Statistics points at an improvement in housing, but states that there is still a gap to be filled if the majority of the poor are to fully realise this right.

Uganda’s population of 38 million, which is growing at a rate of 3.3% per year, is projected to increase to 63 million by 2030. With a rapid rate of urbanisation, it is estimated that two decades from now, Uganda will have a housing shortage of close to 8 million units, of which 2.5 million will be in urban centres and one million in Kampala.