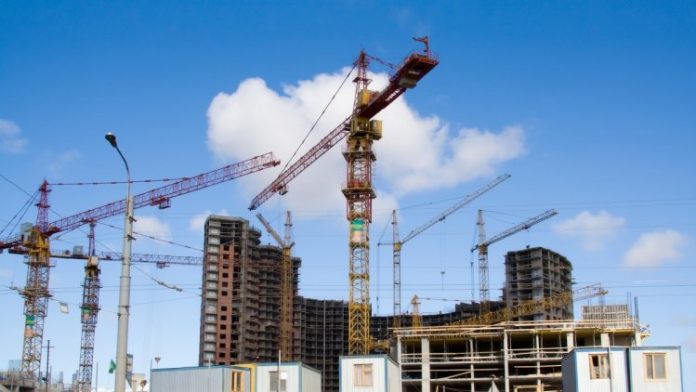 Iran’s Trade Promotion Organization (TPO) will hold a meeting on October 3 for investigating the ways for boosting the exports of constructional materials and equipment to the African countries, an official with the organization announced.

Farzad Piltan, the director-general of TPO’s Office of Arabian and African Countries, said that the meeting is in line with the TPO’s programs of introducing new export markets to the producers and exporters, TPO published on its website on Monday.

Given the need of the African countries for the constructional materials and equipment, and also considering Iran’s capacity in this field, the TPO will hold the mentioned meeting next month, Piltan added.

According to the official, Iran’s exports to its African trade partners in the first quarter of the current Iranian calendar year (March 20-June 20) has increased by 340 percent in terms of weight.

The value of exports, however, fell 60 percent in the mentioned three months, he added.

Iran exported nearly 50,000 tons of commodities in the previous calendar year’s first three months, while the figure rose to 244,000 tons in the current year’s same period, the official said.

He put the value of Iranian exports to the mentioned countries in the said three months at about $60 million, down nearly 60 percent compared to the previous year’s $150 million for the same period.

The Islamic Republic annually exports about $1 billion worth of goods directly and indirectly to Africa, while importing about $100 million from the continent, Piltan noted.

According to the official, Ghana, Cameroon, South Africa, Somalia, Morocco, Tanzania, Kenya, Sudan, and Libya have been the top 10 destinations for Iranian exports while South Africa, Tanzania, Ghana, Zimbabwe, Kenya, Ethiopia, Tunisia, and Egypt are also the main exporters to Iran.

Iran also cooperates with some African nations in various areas such as mining, agriculture, or car production.

“The development of trade with African countries has always been a priority for the Iranian government. However, despite the implementation of various programs and agreements in recent years, we have not yet achieved the desired goals and the development of economic and trade relations with Africa due to numerous problems at different levels,” Piltan regretted.