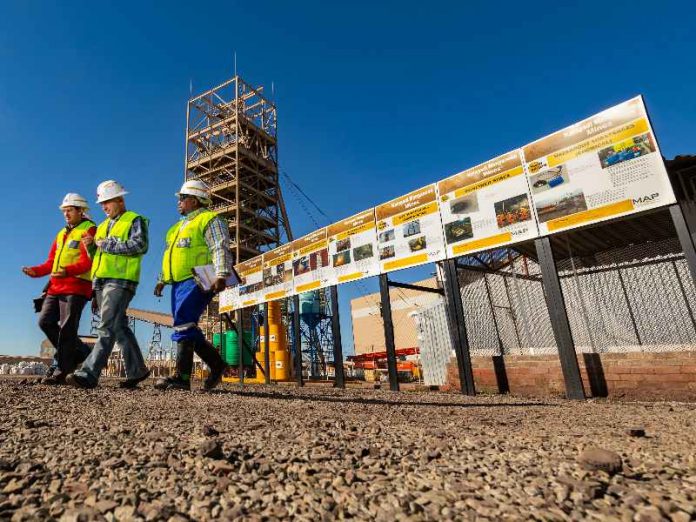 One of South Africa’s most identifiable contractor Murray & Roberts has said is it now focusing on better days ahead after exiting the construction sector in 2016.

CEO Henry Laas says that they have been implementing a new strategy, selling off non-core assets and have merged the business with three business platforms. Essentially, he said, they have exited the South African construction sector.

The company now specialises in engineering, procurement and construction services for the mining, oil and gas and infrastructure sectors.

“If we didn’t broaden our market focus, we would have been dead in the water,” Mr Laas said.

The company now hopes for better days ahead if their recent financial reports is anything to go by. Its order book to R54 billion (about $3.2bn), up from R46.8 billion last year for projects in North America, Europe, Middle East, Africa and Asia Pacific.

This, Mr Laas said, gives Murray and Roberts a lot of confidence as they move into the future.

From a strategic point of view, I think we are on the right track and we will keep doing what we do, he said during his presentation of the company results for the year ended June 30.

South African Construction companies continue to struggle in the wake of dwindling jobs and Covid-19 disruptions.

One such company is construction giant Group Five which in 2019 filed for bankruptcy protection putting over 8,000 jobs at risk. Several reasons were given for the fall of the company but a stagnant economy and lower government infrastructure spending was chief among them.

The future of Basil Read, another construction sector heavyweight uncertain after it went into business rescue in June 2018, shortly after reporting a net loss after tax of R1 billion for its 2017 financial year.

The enters Coronavirus  that put the economy under complete shutdown.

But for Murray and Roberts its decision to exit South African construction sector saved it from total collapse.