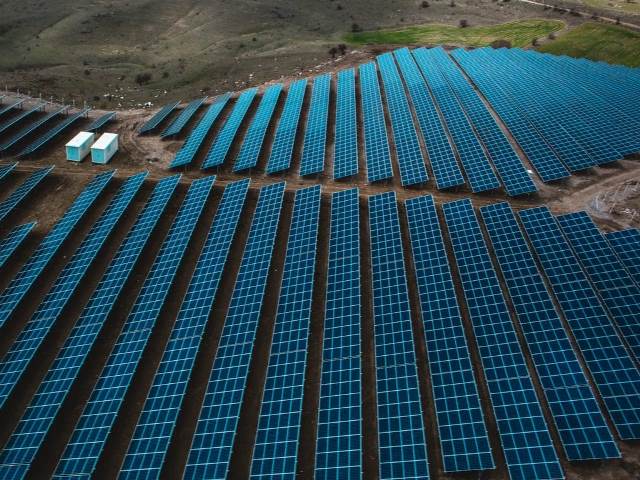 The signing of an agreement between Namibia and Botswana to construct a mega solar photovoltaic project is imminent, Namibian Minister for Mines and Energy Tom Alweendo has shared.

A full feasibility study will then follow to determine the location and size of the project setting in motion construction plans for the 5 GW solar project.

“We should have already signed the agreement and there was a lot of progress in the negotiations in March, before Covid-19 disrupted things,” said Minister Alweendo.

Negotiations between the two governments are being supported by the United States under the Power Africa initiative launched by former President Barack Obama to electrify Africa.

The two countries heavily depend on South Africa’s Eskom for electricity. But the state power utility is mired with financial and operation problem hindering its ability to render services.

The mega project provides for building both photovoltaic and concentrated solar power plants. It will be implemented in several phases.

The first could be the subject of a call for tenders for a 300 to 500 MW plant to meet the domestic demand of both countries.

The 5 GW solar project will help both the nations not only to diversify their energy mix but also export power to neighbouring countries.