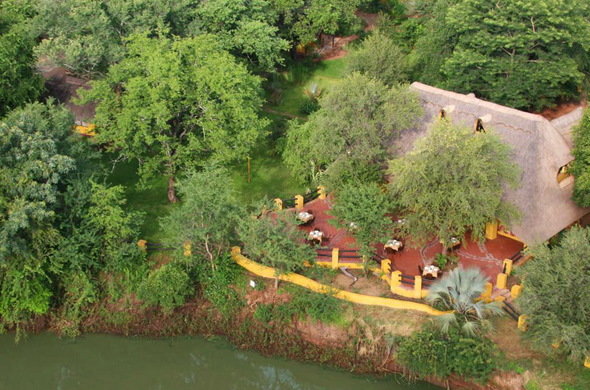 Several residents of Livingstone are today expected to oppose plans by Mukuba Property Development Company to develop the Mosi-oa-Tunya Livingstone Resort that will comprise two hotels, a 600-seater conference centre and a Golf Course inside the national park.

The residents who have grouped themselves together will air their concerns today at a Public Hearing on the proposed Mosi-O-Tunya Livingstone Resort to be organized by the Zambia Environmental Management Agency (ZEMA).

The project is being pushed by Mukuba Property Development Company who are proposing to develop a 16.85-hectare piece of land in the Mosi-oa-Tunya National Park in Livingstone.

According to a notice from ZEMA, the public hearing will be held at Falls Park Shopping Mall at 10:00 hours.

Livingstone resident Margaret Whitehead who is opposed to the project said residents should come out in numbers and oppose the venture.

“All concerned citizens should be there. This is a revival of the Legacy Project from 12 years ago. Different company name, same people. Given land in park which was not advertised or put out for tender and will disrupt wildlife especially elephants. Propose to put a hotel below flood line,” she said.

And Claire Whitehead, another Livingstone resident and wildlife activist says the project should be rejected.

In November 2007, the then Environmental Council of Zambia (ECZ) rejected an appeal by Legacy Holdings to carry out a similar project in Livingstone ahead of the 2010 World Cup which was held in Livingstone.

Government restricted the proposed development in the Mosi-O-Munya national park because it was in a protected area, a pathway for elephants and was part of a world heritage site.

UNESCO had lambasted the governments of Zimbabwe and Zambia, threatening them with a world-wide campaign to discourage tourists from coming if Legacy Holdings’s development was not stopped.

The UN agency also mentioned that the two countries had manifestly failed to implement agreed protocols for the management of the World Heritage Site as a whole.

The agreement between Legacy Holdings Zambia and DNPW was nullified due to no activity.

The proposed project cost is estimated to be $149 million and the construction works will commence in the third quarter of the year 2019 projected over a 2 year completion period.

Mukuba Property Development Company plans to develop 16.85ha allocated to them in the Mosi-oa-Tunya National Park in Livingstone.

The company is expected to sign a 50-year lease agreement with the Department of National Parks and Wildlife to kickstart the project.