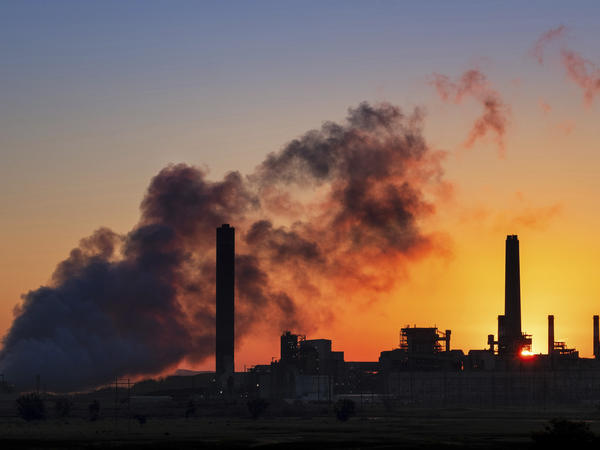 The headline numbers are the rapid growth in energy demand and carbon emissions. Global primary energy grew by 2.9% in 2018 – the fastest growth seen since 2010.

This occurred despite a backdrop of modest GDP growth and strengthening energy prices.At the same time, carbon emissions from energy use grew by 2.0%, again the fastest expansion for many years, with emissions increasing by around 0.6 gigatonnes.

That’s roughly equivalent to the carbon emissions associated with increasing the number of passenger cars on the planet by a third.What drove these increases in 2018? And how worried should we be? Starting first with energy consumption.

Energy demand grew by 2.9% last year. This growth was largely driven by China, US and India which together accounted for around two thirds of the growth.

Relative torecent historical averages, the most striking growth was in the US, where energy consumption increased by a whopping 3.5%, the fastest growth seen for 30 years and in sharp contrast to the trend decline seen over the previous 10 years.

The strength in energy consumption was pretty much reflected across all the fuels, most of which grew more strongly than their historical averages.

This acceleration was particularly pronounced in natural gas demand, which increased 5.3%, one of its strongest growth rates for over 30 years, accounting for almost 45% of the entire growth in global energy consumption.

Growth in renewable energy (14.5%) eased back slightly relative to past trends although remained by far the world’s fastest growing energy source.

In terms of why the growth in energy demand was so strong: a simple model provides a way of gauging the extent of the surprise in this year’s energy data.

The model uses GDP growth and oil prices (as a proxy for energy prices) to predict primary energy growth at a country level and then aggregates to global energy.

Although very simple, the framework is able to explain much of the broad contours in energy demand over the past 20 years or so.

This framework predicts that the growth in energy demand should have slowed a little last year, reflecting the slightly weaker economic backdrop and the strengthening in energy prices. Instead, energy demand picked up quite markedly.

Digging into the data further, it seems that much of the surprising strength in energy consumption in 2018 may be related to weather effects.

In particular, there was an unusually large number of hot and cold days across many of the world’s major demand centres last year, particularly in the US, China and Russia, with the increased demand for cooling and heating services helping to explain the strong growth in energy consumption in each of these countries.

In the US, unusually, there was an increase in both heating and cooling days (as defined by the National Oceanic and Atmospheric Administration); in past years, high numbers of heating days have tended to coincide with low numbers of cooling days or vice versa.

As a result, the increase in the combined number of US heating and cooling days last year was its highest since the 1950s, boosting US energy demand.