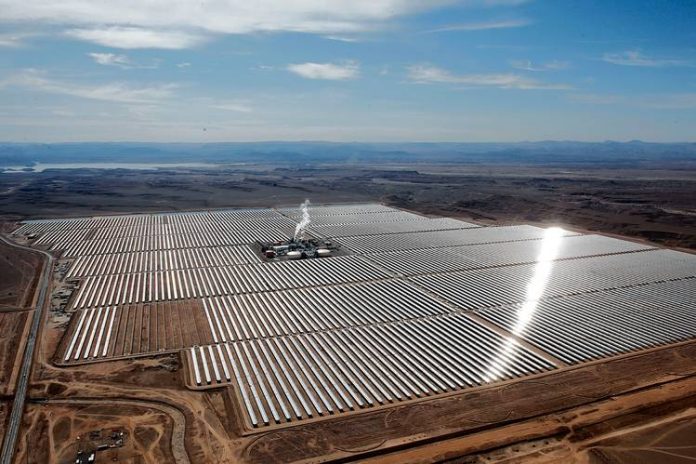 Paris based International Energy Agency has reported that 2018 was the first time since 2001 that growth in renewable power capacity failed to increase year on year.

New net capacity from solar PV, wind, hydro, bioenergy and other renewable power sources increased by about 180 Gigawatts (GW) in 2018, the same as the previous year, according to the International Energy Agency’s latest data.

That is only around 60% of the net additions needed each year to meet long-term climate goals.

The growth rate is not enough to meet the goals of the 2015 Paris Agreement, a pact made by most of the nations in the world to reduce global emissions.

The United States withdrew two years ago from the accord, a move made by President Donald Trump who said the pact would undermine the U.S. economy.

But solar energy growth worldwide flattened last year, reflecting a change in incentives in China. And the European Union added less than the usual new capacity for wind power, according to the report.

Renewable energy needs to grow by more than 300 gigawatts each year until 2030 to reach the goals set by the Paris Agreement.