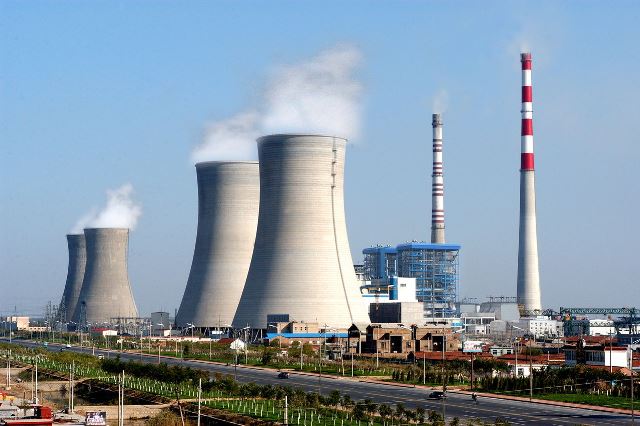 Citizens in countries that support the Belt and Road Initiative prefer renewable energy to coal based energy, a new survey has shown.

The survey sponsored by E3G and carried out by YouGov is being published ahead of China hosting the Second Belt and Road Forum for International Cooperation in Beijing on 25-27 April 2019.

The online survey which focused on Indonesia, Pakistan, Philippines, South Africa, Turkey and Vietnam shows that inn all six countries, citizens have a strong preference for clean energy rather than coal.

When asked which type of energy they felt their country should invest in to best support its long-term development, the majority selected renewable energy sources, ranging from 61% in Pakistan to 89% in Vietnam.

The report also notes that citizens feel that investing in solar power should be a high priority for the long-term development of their country, receiving the highest positive responses of all energy options in all six countries.

Respondents in all the six countries,said that they would welcome foreign investment by governments, banks and companies when it is to support clean energy.

“This polling provides clear evidence that the citizens of the Belt and Road Initiative countries prefer clean energy investment over coal. China should now work with governments, business and investors at the upcoming Belt and Road Forum to make sure these demands are met,” said Nick Mabey, Chief Executive of E3G.

The six countries polled all feature in the top 10 locations for proposed coal power plant construction outside of China.

E3G  observes that financial support for new coal power generation around the globe is dominated by China, Japan and Korea.

“The energy choices made now will have long-term impact on economic development and citizens’ welfare. International investors, including actors under China’s Belt and Road Initiative, should take note that citizens want clean energy not coal,” adds Mr Mabey.

“Local people know that this is the best way to create jobs and support long-term growth. Donor countries must do more to support governments to leapfrog to the clean energy future their people are asking for.”