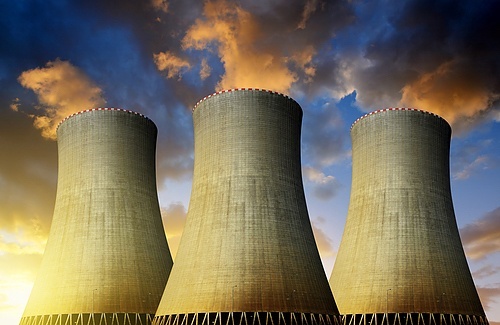 The proposed plant will be developed by Russian State Atomic Energy Corporation ROSATOM under the ownership of the Nuclear Power Plant Authority of Arab Republic of Egypt, which will also operate it.

ROSATOM says that the plant will consist of four Russian-designed VVER-1200 pressurized water reactors, which are capable of producing 1.2GW each. The first unit is expected to begin commercial operations in 2026, while commissioning of the remaining three reactors is scheduled for 2028.

The VVER-1200 reactor is a third-generation pressurised water reactor that is fully compliant with all international safety and post-Fukushima IAEA requirements. It is designed to withstand the crash of a 400t airplane or earthquakes up to an intensity of 9 on the Richter scale.

Other than low regional seismic activity and sufficient cooling water supply, the proposed site is in close proximity to necessary infrastructure including rail, road and power transmission interconnections.

A financing agreement signed between the Finance ministries of Egypt and the Russian Federation indicates that Russia will fund approximately 85% of the construction cost of the project through a US$25bn loan granted to Egypt, while the remaining 15% will be raised by Egypt from private investors.

The loan is repayable over a period of 22 years at an interest rate of 3% a year.