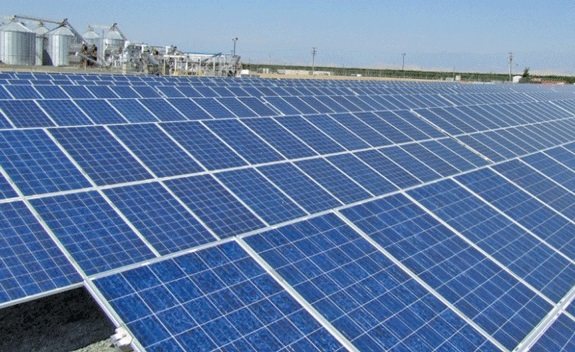 The first solar power plant in Mozambique, set up in Mocuba, central province of Zambézia, is expected to start operating by the end of the month, public company Eletricidade de Moçambique (EDM) has announced.

“The plant will start operating in the month of February”, the newspaper Notícias reported today, citing Luís Amado, a spokesman for EDM.

The investment of EUR 67 million is the result of a partnership between Scatec Solar (52.5 per cent), Norwegian state fund Norfund (22.5 per cent) and Electricity of Mozambique (EDM) (25 per cent).

An area of ​​170 hectares is occupied by solar panels that will produce electricity, while EDM will buy the energy produced, with capacity to supply 175,000 households, and distribute it through the national electricity grid.

According to a report by the Mozambican state-owned electricity company that Lusa had access to at the start of the project a year ago, the plant will help to close the electricity grid’s lack of response in the northern half of the country and at the same time promote the development of region of Mocuba.

The project is expected to have a 25-year life expectancy and to cover 85 per cent of the annual energy consumption of the region where 216 thousand people live, but only 8 per cent of the households have electricity.

Of the $ 76 million in investment (67 ME), $ 14 million was donated by partners, $ 7 million resulted from donations and $ 55 million from debt – negotiated with the World Bank, Climate Investment Funds and the British Department of Development International.

The Norwegian Government will support the Mozambican state and cover the 25 per cent stake in EDM.

The Government of Mozambique presented in September 2017 the portfolio of renewable energy projects with which it intends to guarantee universal access to electricity in the country by 2030.

It is planned to electrify about 300 villages with water resources to which they must join other solar projects, according to data from the Ministry of Mineral Resources and Energy.